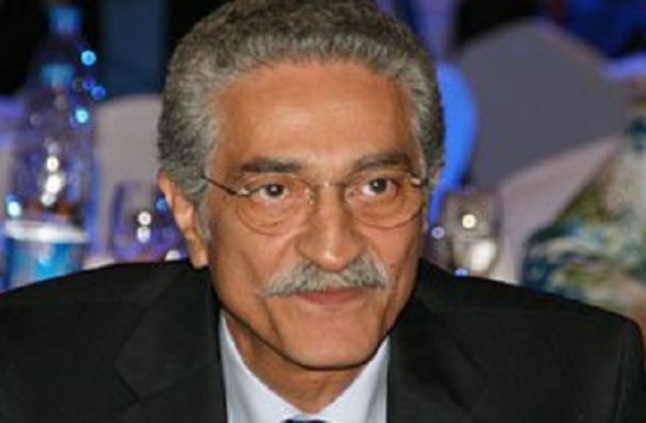 The Supreme Prosecution of Public Funds arrested on Wednesday former Helwan governor Hazem El-Qowedy after he failed to pay a bail of EGP 2m. He is accused of bribery.

The governor was arrested only one day before his scheduled release. He will be imprisoned for 15 days pending investigation.

The governor was accused of receiving a Mercedes car worth EGP 1,000,000 in exchange of an allocated 800sqm land located on St. 9 in Cairo’s Maadi district. The land was sold to a car company instead of being sold at auction.

This incident took place while he was governor.

Over the recent months, the number of officials working in governmental institutions who have been arrested for being accused in corruption cases has seen a rise. They were all monitored by the Administrative Prosecution Authority (APA).

Partners for Transparency (PFT) have stated in late January that there were a total of 968 incidents of corruption in Egypt in 2016.

Among the incidents monitored in 2016 was a corruption case related to the State Council, in which three officials in the purchasing department were arrested in possession of large sums of money and gold, which they had received as bribes.

It was considered as “one of the biggest corruption cases in Egypt.”