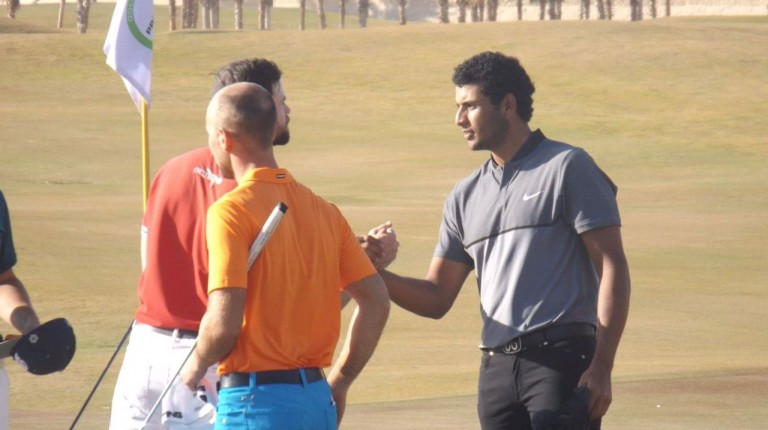 Abu El-Ela qualified for the tournament in January along with his fellow nationals, Emad El-Erean and Eman Evra.

The BMW Golf Cup is the world’s largest tournament for amateurs and includes 100,000 players in its qualifications stage. The BMW sponsorship of golf and auto tournaments comes in the framework of the company’s vision to share its customers’ interests. The BMW Vision Next 100 previews the ideas that BMW has for the next years.

Take a dip in Cairo’s pools