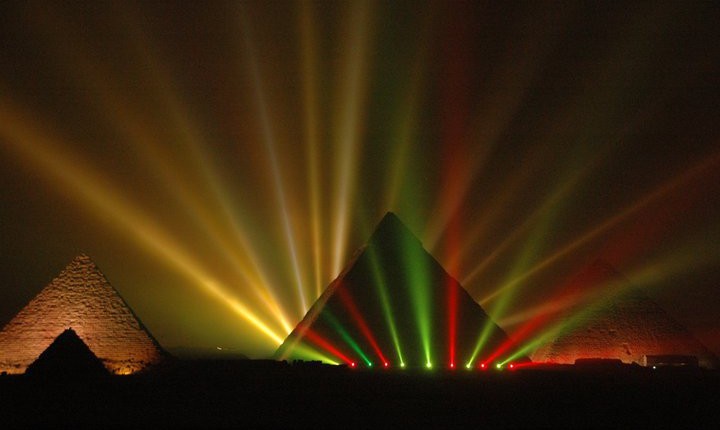 Nagwa Al Shazly, chairperson and managing director of the MISR Company for Sound, Light, and Cinema, said that demand on the Pyramids Sound and Light shows increased from 10% to 60% in the recent period. She attributed the increased demand to the rising inflow of tourism to Egypt.

She predicted losses to reduce from EGP 19m in the last fiscal year to reach EGP 13m this fiscal year.

The inbound tourism movement fell in 2016 to 5.3 million tourists, down from 9.3 million in 2015, after Russia and Britain halted their flights since the fall of the Metro Jet airliner at the end of October 2015.

The MISR Company for Sound, Light, and Cinema is raising the price of tickets from EGP 125 to EGP 150 starting in April. Al Shazly said that the increase is very small and does very little to offset the hiked operational costs.

She explained that the flotation of the pound recently caused the costs of the company to surge, especially as they were aimed at some renovations. Al Shazly pointed out that certain floodlights the company bought previously cost EGP 9,000, but that their price now is EGP 38,000.

She refused to disclose the allocated budget for the renovations, but noted that the company aims to adopt the most recent technologies in that regard.

The company had signed contracts with a number of Egyptian celebrities and artists last year to host concerts.

In terms of the ticket prices, Al Shazly said that the company had only two ways to go: either increase the prices or raise the minimum audience to 30 up from 10.

Earthlings head to nearest bunker, or bar, at ‘world’s end’

200 years of Chopin celebrated at the Pyramids