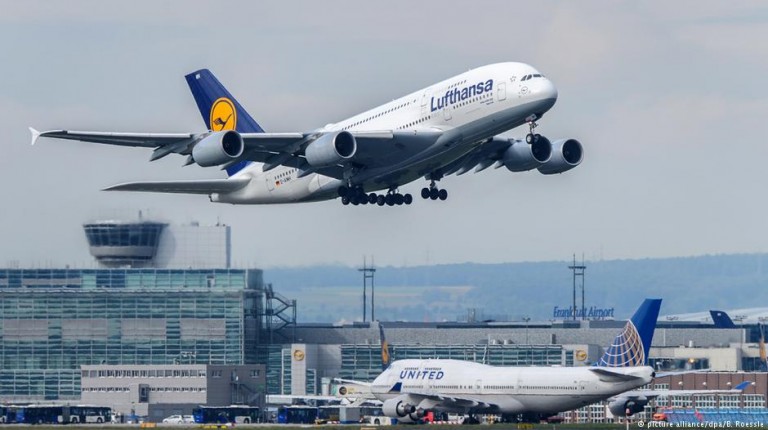 The German flagship carrier has beaten analysts’ expectations for 2016 results, reporting a record net profit despite falling revenues, which shows that the airlines’ drive to save costs is bearing fruit.Europe’s biggest airline group by revenues unveiled a net profit of 1.78 billion euros ($1.9 billion) for last year – a 4.6 percent increase on 2015, and coming despite a 1.3 percent decline in sales to 31.7 billion euros.

“In a very demanding market environment, we successfully kept the Lufthansa Group’s margins at their record prior-year levels, through consistent capacity and steering measures and, above all, through our effective cost reductions,” chief executive Carsten Spohr said in a statement.

Lufthansa group, which includes Austrian Airlines, Swiss, Brussels Airlines and Eurowings as well as the core German flag-carrier, recorded the improved results despite overcapacity in airline services in Europe. This is driving fares, with Lufthansa’s revenue per available seat kilometre having declined to 7.8 euro cents, from 8.3 euro cents in 2015.

Looking ahead, the group warned that underlying profit for 2017 – a measure that excludes the effect of some changes in pension accounting – would be “slightly below” the 1.75 billion euros logged in 2016. The group plans to offer shareholders a dividend of 50 euro cents per share, the same level as last year’s payout.

Lufthansa published its 2016 result one day after it had announced a settlement with its pilots over a long-running pay dispute that cost the group 100 million euros in 2016.