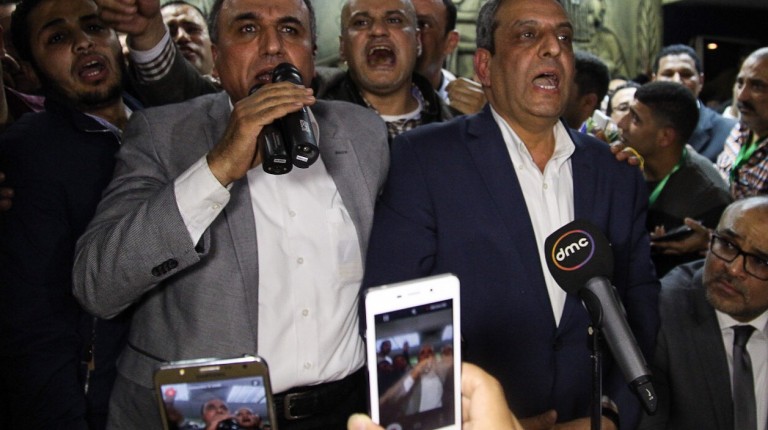 After his victory, Salama told reporters that he valued the unity of journalists and thanked the former head for his service.

According to the committee in charge of the elections, 4631 journalists cast their votes.