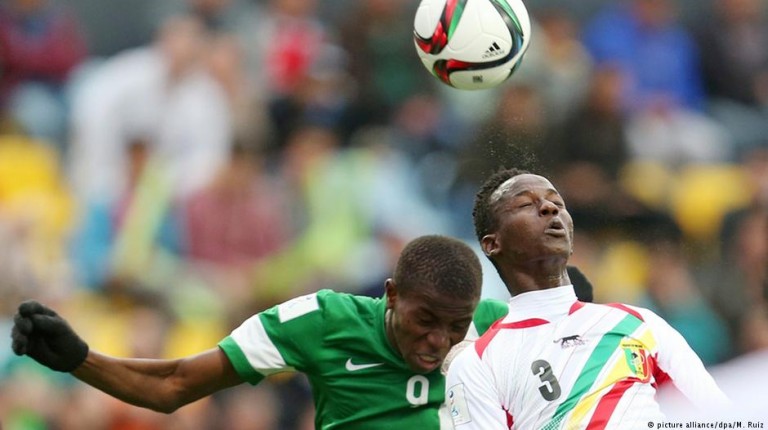 FIFA has suspended Mali from international competition after determining that the government had meddled in its football association’s affairs. Mali are not due to play their next World Cup qualifying match until August.World football’s governing body, FIFA, announced in a statement on Friday that it had suspended all of Mali’s teams and officials from international competition due to government interference.

“The suspension will be lifted once ministerial decisions are nullified and the executive committee of FEMAFOOT and its president, Boubacar Baba Diarra, is reinstated,” the statement said. It added that Mali had lost all of its membership rights “with immediate effect and until further notice.”

FIFA’s statutes requre that member national associations be allowed to manage their affairs independently and without interference from governments or other third parties.

The decision to suspend Mali was announced just a day after Ahmad Ahmad of Madagascar won the Confederation of African Football presidential election, ousting longtime president Issa Hayatou of Cameroon.

The ramifications of this suspension do not affect Mali football teams in the short term. Both of the Malian clubs that qualified for the the African Champions League, Stade Malien and AS Real Bamako, have already been eliminated. Mali’s next qualfiyng match for the 2018 World Cup in Russia – against Morocco – is scheduled for August 28.