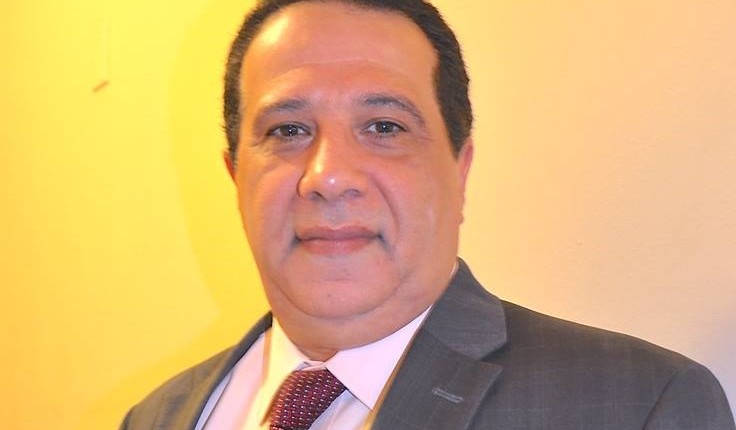 In the war against terrorism, it’s not just government agencies and military personnel who are on the front lines. Bankers can also play an important role in fighting terrorism.

That’s because terrorism needs money to survive and thrive. Although terrorists are increasingly using alternative financial methods, the banking system continues to be the most reliable and efficient way to move funds internationally. Vigilant banks can hit terrorists where it hurts by preventing them from using the financial system to fund their operations.

Banks in the Middle East have a particular opportunity to make an impact in the struggle against terrorism. Unfortunately, they haven’t always taken advantage of that. Major institutions such as HSBC and Arab Bank have experienced the negative consequences of failing to take anti-terrorism efforts seriously enough.

In 2012, a US Senate subcommittee found that HSBC had exposed the US financial system to worldwide money laundering, drug trafficking, and terrorist financing through lax oversight and violation of several rules. The investigation led to HSBC being fined nearly $2 billion in a money-laundering settlement.

One of the problem areas was HSBC’s relationship with Al Rajhi Bank, Saudi Arabia’s largest private financial institution, which was linked to terrorist groups. HSBC had worked with Al Rajhi for decades, and that relationship didn’t end when Al Rajhi’s connections to terrorism were found.

Evidence of Al Rajhi Bank’s ties to terrorism emerged in 2002, when US agents discovered a list of financiers in Osama bin Ladin’s “Golden Chain” in a raid on Benevolence International Foundation, classified by the US as a terrorist organisation. Among those found on the Golden Chain list was Sulaiman bin Abdul Aziz Al Rajhi, a founder of Al Rajhi bank. Al Rahji Bank also provided financial services to 9/11 hijacker Abdulaziz al Omari.

While HSBC stopped its affiliates from doing business with Al Rajhi in 2005, that policy was reversed within a couple of months, and HSBC continued to do business with the bank until 2010.

Meanwhile, in September 2014, a federal jury in New York found Jordan’s Arab Bank liable for supporting terrorism efforts connected to Hamas attacks in the Middle East by handling transfers and payments for Hamas members. It was the first time a bank had ever been held liable in a civil suit under a broad anti-terrorism statute.

Arab Bank vigorously disagreed with the verdict, calling the case a “show trial” and saying that none of its customers involved in the case were on terrorist blacklists, and that the few transactions that were suspected were the result of clerical errors, such as names being spelled differently in Arabic and English. However, Arab Bank reached a settlement with the plaintiffs in August of 2015, just before a damages trial was scheduled to start.

The case serves as a warning to banks that merely following the rules may not be enough and that banks need to hold themselves to higher standards when it comes to activities that even have the possibility of terrorist connections.

Terrorism-fighting bodies are increasingly recognising how integral financial aspects are to targeting terrorists. In the latest example, the European Commission released an action plan earlier this year with the goal of fighting terrorism financing, following terrorist attacks in Europe carried out by the Islamic State of Iraq and the Levant (ISIL).

“We have to cut off the resources that terrorists use to carry out their heinous crimes. By detecting and disrupting the financing of terrorist networks, we can reduce their ability to travel, to buy weapons and explosives, to plot attacks, and to spread hate and fear online,” European Agenda for Security First vice-president Frans Timmermans said about the plan.

The European plan focuses on using financial movements to track terrorists and preventing them from moving funds or other assets, as well as targeting their capacity to raise funds and disrupting their revenue sources.

While banks in the Middle East have made great strides in anti-terrorism efforts, there is much further to go. Banks in the region can make a real difference by moving beyond mere compliance and instituting systems and processes that actively fight terrorism. Actions can include:

Banks in the Middle East need to take the mantra of “know your customer” to heart and conduct the kind of strong due diligence that can prevent suspect transactions. With a strong commitment to doing their part, banks can be a strong weapon against terrorism.

Mohamed Elbanna, CAMS, CFE, CIFE, has more than 20 years of experience in the financial services industry in compliance, accounting, and operations management, with his current focus being compliance, anti-money laundering, and training CEOs and executive management on financial services in the Middle East. He has served as a special adviser for Middle Eastern banking to the Edcomm Group Banker’s Academy.