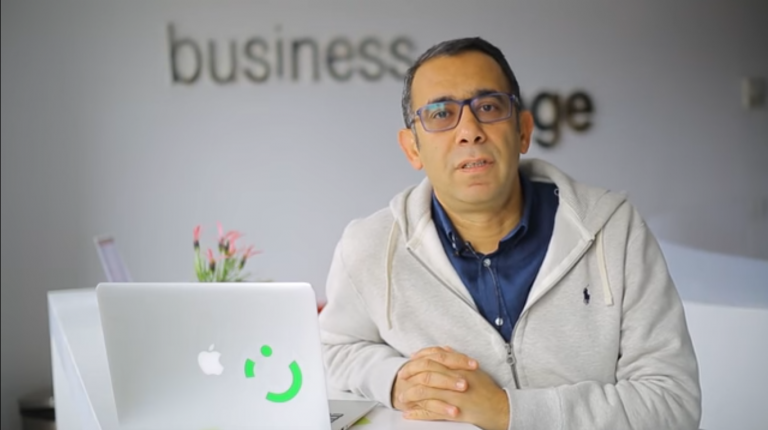 Will he resort to international arbitration? Daily News Egypt tried to get an answer from the man himself, but he refused to comment and said “I apologise; I cannot comment now.”

A legal adviser for one of the international companies in Dubai said that it is not allowed for an employee to resort to international arbitration against a company unless there is a clause stipulating just that included in the contract between the parties.

Two days ago, Fakharany expressed in a phone call with a private TV channel his intention to move to international arbitration.

He spoke about the problem with Careem, which announced his dismissal last week. Fakharany said he would resort to international arbitration to get his rights. He pointed out that he has a non-disclosure agreement that prevents him from going into details.

The legal adviser, who preferred anonymity, added that if there is no clause in the contract stipulating the employee’s right to resort to international arbitration but the employee wishes to do so, then they should obtain the approval of the second party. If the second party refuses, then the first party’s recourse has to be the local judiciary.

However, he explained that the company promised him a lot to convince him to leave Google for Careem, but the latter did not abide by their promises. Meanwhile, sources related to Fakharany said he did not resign, but the contract was ended and not renewed.

Fakharany said he called for investigations into the charges against him, but the company surprised him with a termination of his contract via email. He noted that during his tenure, Careem’s value increased from $200m to $1bn.

In December 2016, Careem announced completing the first round of capital fundraising worth $500m, including $350m from current and new investors, such as the Japanese Rakuten and Saudi Telecom Company. The funding was one of the largest provided to an IT company in the history of the Middle East.

Careem had last week announced sacking Fakharany and appointing Ramy Kato as head of customer service and manager of operations.

According to data from Careem, the company provides services in 53 cities in the Middle East, including 18 cities in Saudi Arabia—making it the company’s biggest market. Moreover, Careem also provides its services in seven cities in Pakistan, while the Egyptian market comes third in terms of the number of cities, as the company operates in six cities only.