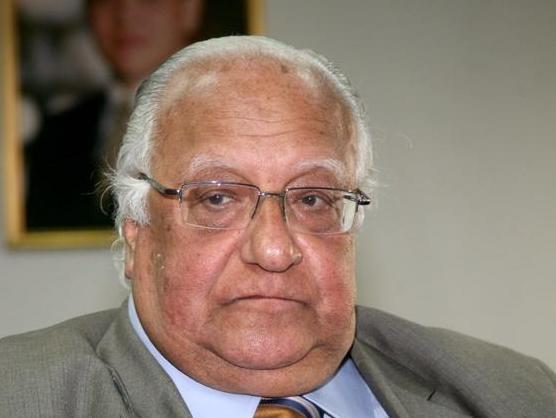 Egypt mourned on Sunday the death of renowned writer, sociologist, and intellectual El-Sayed Yassin, who passed away at the age of 84, according to local media reports.

Born in Alexandria and having studied there, Yassin became particularly influential in sociology, earning the State Award and Nile Prize in sociology, among other literature awards.

According to the Egyptian Supreme Council of Culture, Yassin worked in the National Center for Social and Criminological Research from 1957 to 1963 and was the former director of Al-Ahram Center for Political and Strategic Studies between 1975 and1994.

He was also the director of the Arab Center for Research and Policy Studies.

Yassin wrote a large number of articles and several books, additionally cooperating with foreign professors and researchers, such as in “The Egyptian Bureaucracy” in 1985.

His book “Horizons of Knowledge in the Age of Globalisation” was published in 2011. According to Al-Ahram, “Yassin described globalisation as the free flow of information, ideas, products, services, and resources without restrictions.”