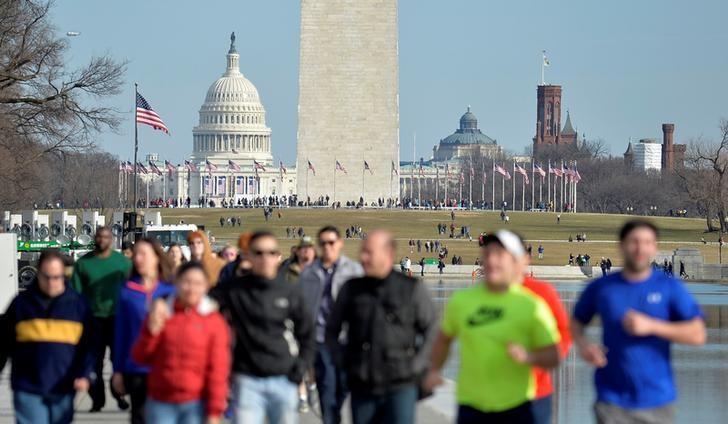 Travel and tourism’s contribution to the US economy will grow at a slower pace this year than in 2016, the World Travel and Tourism Council (WTTC) has said.US President Donald Trump earlier this month signed a revised executive order banning citizens from six Muslim-majority nations from travelling to the United States, which some have warned could deter visitors. Those countries account for a tiny percentage of visitors to the United States, but there is growing concern that the order could hurt the country’s image and scare other tourists away.

“The travel ban is not having a material impact yet. But we are seeing the unintended consequences of this now because the message has gone around the world that the US is not open for business,” the WTTC’s President David Scowsill told reporters.

The travel and tourism sector’s contribution to the US gross domestic product (GDP) was expected to grow by 2.3 percent this year, a slowdown from an expansion of 2.8 percent seen in 2016, the WTTC said on Monday. Growth will be driven by trips from the United States to elsewhere as the strong US dollar makes it cheaper for Americans to travel to destinations in Mexico and the Caribbean.

“Overall the U.S. is still robust,” Scowsill said. “The most important thing is that we get to the end of this (travel ban) situation,” he added.

Some destinations suffered last year as attacks prompted travellers to head elsewhere, with tourist spending dropping in Belgium, France and Turkey. But the WTTC said that consumers switched to other destinations such as Bulgaria, Cyprus or Spain rather than putting off travel altogether. “In Europe, people have still been getting on airplanes and travelling. They just haven’t been going to those places, Scowsill said.