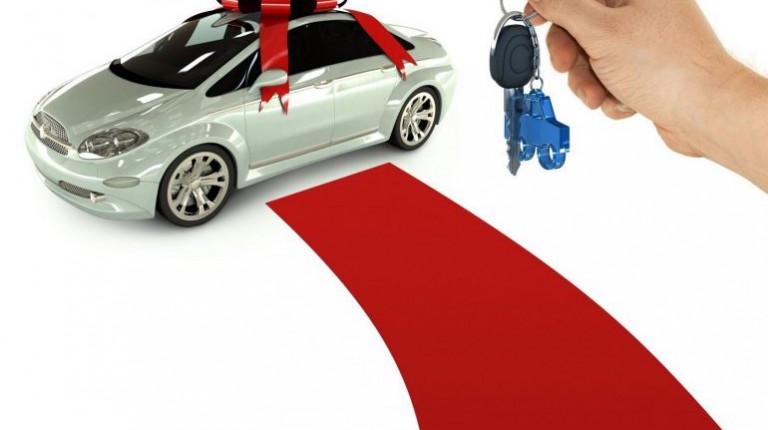 In an attempt to face recent price hikes and help those who want to purchase a new car, Daily News Egypt decided to participate in the initiative launched by the automotive department of Al-Masry Al-Youm newspaper, under the title “Buy Your Dream Car.”

This initiative comes in cooperation with about 20 car agents and distributors who agreed to offer discounts and make prices steady during the period of the initiative from 19 to 31 March.

Khaled Abaza, general supervisor of automotive supplement at Al-Masry Al-Youm, said that the initiative started after the price hikes of cars, caused by the jump of dollar prices at banks, as well as by the increase of the customs dollar rate for imported cars.

Price hikes forced consumers to avoid purchasing new cars, because they no longer know the proper timing for it or the reasonable price of any given car.

Therefore, the newspaper agreed with a number of car agents and dealers to offer discounts to consumers in March.

The car market suffers from a severe recession since the Central Bank of Egypt’s (CBE) decision to float the pound exchange rate and increase the customs dollar rate.

Car companies have recently offered discounts to limit the recession experienced recently in the market.

A car distributor told Daily News Egypt that these price cuts are temporary, and the car agents will develop new pricing lists in the next month.

Ahmed Mehrez, director general of ARTOC Auto Company, expected more increase in the car prices due to the increase of the dollar price. He stressed, however, that his company is committed to the initiative until the end of March.

The head of the Egyptian Automotive Dealers Association, Osama Abu El-Magd, encouraged consumers to purchase new cars in March to benefit from the discounts offered by distributors and dealers, expecting an increase in car prices in April.

Abu El-Magd said that the car market witnessed a decline in prices because of what he described as “personal initiatives” by traders, in an attempt to revive sales movement, after the recession witnessed by the sector over the past months, as well as the significant decline of car sales in 2016.

Abu El-Magd added that the majority of car agents tended to accept a decrease in their profit margins to limit the current recession in the market.

Khaled Saad, director general of Brilliance Egypt Company, said that car sales declined by 40% over the last two months, compared to the same period in 2016, due to the recession witnessed in the market following the successive waves of price hikes in the last three months.

Saad predicted that auto sales will witness an improvement due to the discounts offered by most car dealers and agents to get rid of their accumulated storage of cars. He added that the car sales are expected to decline by 25-30% by the end of this year.

Alaa El-Saba, chairperson of Elsaba Automotive, said that a number of car traders and agents have reduced their cars prices to move the market; however, the dollar crisis continues to impact the country, be it in terms of a shortage in cars or in high prices.

El-Saba said car traders reduced their profit margins to increase sales, but the dollar exchange rate continued its increase against the pound by about 10%. It means that they technically need to increase car prices by the same percentage, according to the cost.

He also stressed his commitment to offer discounts in March, despite high expectations that car agents will release new pricing lists in April.

The company’s sales revealed a decline of 15% in November compared to the previous year, selling 1,450 units following the flotation of the pound, compared to 1,650 units in November 2015.

The initiative includes all new car models in the local market.