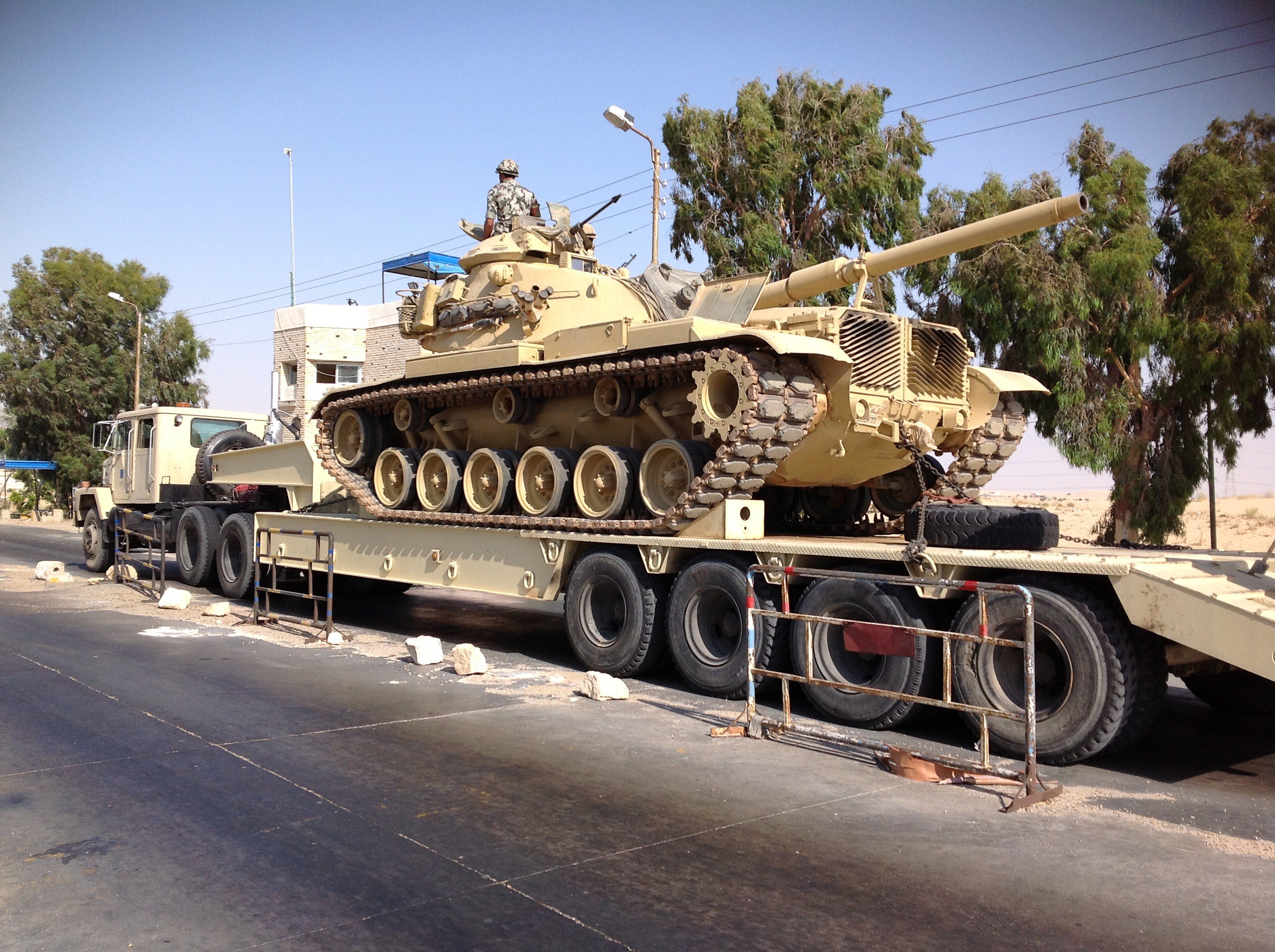 Militants believed to be members of the IS-affiliated group “Sinai Province” blew up on Monday night a residential building in the 3rd District of Al-Arish in North Sinai. The militants blew it up after evacuating all its residents, a local journalist told Daily News Egypt on condition of anonymity.

Militants planted several improvised explosive devices (IEDs) in the building, and the subsequent explosion leveled it to the ground. The motive of demolishing the building was that the army uses it to target militants, the journalist added.

All civilians and police personnel injured from the explosion were quickly transferred to Al-Arish Military Hospital for treatment. Moreover, many police officers and conscripts were deployed to the scene of the explosion, the journalist added.

Recently, violence by Sinai Province in Al-Arish culminated when Copts were targeted, burnt, shot, or slaughtered.

Since February, seven Copts have been killed in Al-Arish—five have been shot and two have been burnt to death. In the latest incident, the corpses of two Coptic citizens have been found thrown behind a state-run language school.

Following this unprecedented wave of violence, nearly 100 Coptic families decided to abandon the tumultuous city due to receiving direct threats and being warned by militants affiliated to Sinai Province that not leaving the city will get them killed.

Since 2013, state security forces—represented by both the army and the police—have been engaged in violent clashes with Sinai Province, known previously as Ansar Beit Al-Maqdis. In 2014, the group declared its affiliation to IS and has launched deadly attacks on army and police checkpoints.