With the changing economic and political conditions of countries around the world, affecting the globe entirely over the course of the past few years, BNP Paribas’ March forecast takes a close look at the conditions of the world’s leading economies, as well as the MENA region, and explains its predictions for them throughout 2017 and 2018. It also looks closely at the global oil market and expects several challenges to arise. A special focus is given to the MENA region in BNP Paribas’ report, and the geopolitical conditions it faces, shedding light on the most prominent events through the past year and expected ones throughout the upcoming period.

In the United States, the real gross domestic product (GDP) growth is expected to accelerate to exceed 2% throughout 2017 and 2018 as a result of expected fiscal stimulus and regulatory easing. Higher inflation and policy rates are likely to push up interest rates and the US dollar.

In the Euro zone, a slight rebound in activity is likely; however, it will be highly susceptible to political uncertainty in 2017, especially with elections taking place in several key countries. 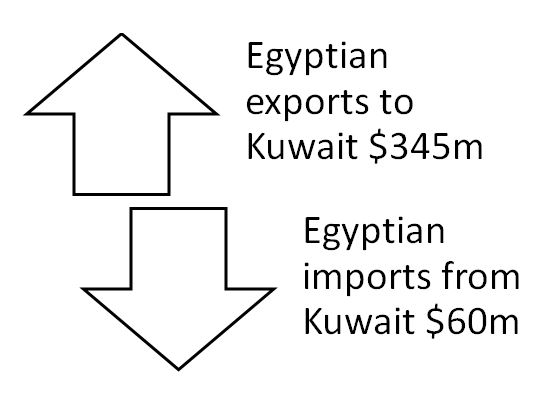 Oil market rebalancing in 2016, 2017 expected to be challenging

2016 was a turning point for the oil price collapse given the rebalancing of the oil market. This is the result of a decline in the production not sourced from the Organization of Petroleum Exporting Countries (OPEC), especially in the US where capital expenditure (capex) dropped by 40% during fiscal year (FY) 2015/2016. However, given the race for market share within OPEC, production increased in Saudi Arabia, Iran, and Iraq.

Since the oil production cut, rise in prices has been limited. The rebalancing of the market is fragile and there are numerous uncertainties. The US shale oil supply has rebounded since its lowest level in the third quarter (Q3) of 2016, reaching +0.2 thousand barrels per day (mbd), and the number of onshore rigs in operation has increased by 59% during the second half (H2) of 2016.

Recovery in global economic activities should support the demand on oil, but growth prospects are mixed in China and India, as they are expected to make up 40% of the incremental oil demand in 2017.

Some unexpected disruptions could take place amid a volatile geopolitical environment. Some large producers, including Nigeria, Venezuela, Libya, Iran, and Iraq are experiencing challenging political situations.

Interest rate hikes in the US should support a strengthening of the US dollar, a trend that is traditionally associated with depressed oil prices. But in the medium term, oil prices should stay within the rate of $40-65 per barrel.

Geopolitical tensions are still high in Syria and Iraq. While the intensity of the war has certainly lessened, the region is still far away from political stability. Numerous and various foreign interventions will continue to feed geopolitical tensions. Iran is a key factor in the uncertainty in the Middle East region. The military presence of Iran in regional conflicts in Syria and Yemen has certainly risen. If tensions continue to increase, the Iranian presidential elections scheduled in May could favour a more conservative stance.

On the other hand, Russian involvement is still increasing in the region through direct military intervention in Syria, in addition to its rising interest in the hydrocarbon sector in both Libya and Egypt. Russia is currently a key player in negotiations with Iran, and has a possible ambition to become a growing regional power, as BNP Paribas predicts.

As for the US policy in the MENA region, BNP Paribas deemed it to be “unclear.” However, it does not expect a radical shift in the Middle East policy, as traditional alliances with the GCC countries should be maintained. “A tougher stance on Iran is possible, notably via proxy war in Yemen,” BNP Paribas’s report noted. 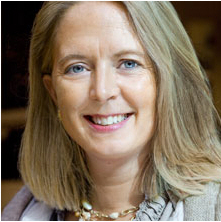 The Egyptian pound’s flotation, as well as the implementation of fiscal reforms and the support of the International Monetary Fund (IMF), has triggered positive economic momentum. The reserves of the Central Bank of Egypt (CBE) have increased to reach $26.4bn by the end of January.

Inflation is certainly surging with the sharp depreciation of almost 40% of the Egyptian pound. It should average nearly 21% by the end of FY 2017. With the adverse impact of this on domestic consumption, real GDP growth might slow to 3.8% in FY 2017.

It is crucial to note that the fiscal deficit is hard to curb. It is high and should decrease, albeit at a slow pace. The public debt is very high—over 90% of the GDP.

Regarding the political situation, it is expected to remain under good control, but social pressure is also expected to stay at a high level—given the deteriorating living conditions and the actions targeting civil society. 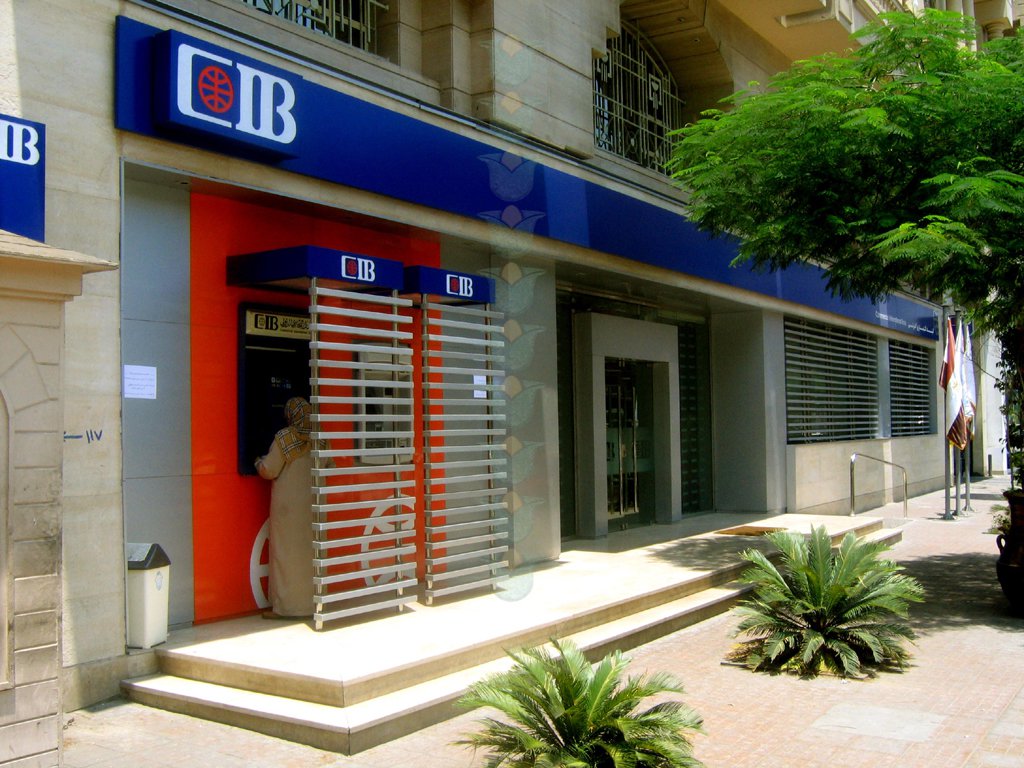 Egypt’s “country risk” is improving, but will remain high in the medium term. After five years of strongly deepening macroeconomic imbalances, the implementation of the needed economic reforms—including the pound flotation, the budget reforms, and large external financial support—has triggered fairly positive momentum. Additionally, renewed private capital inflows reflect a return of confidence among investors in the investment climate in Egypt.

The next 18 months may hold less country risks. In the medium term, several trends are encouraging, such as the incoming stream of a new gas field which will save a substantial part of the energy bill. Additionally, some large companies could gain export market shares. The large and growing Egyptian market is and will continue to be a source of substantial economic growth.

Three main sources are responsible for the country’s risk

First, social pressure exists in the context of the sharp rise in inflation. The coupling of deteriorating living conditions with political pressure on civil society could be very challenging, especially if inflationary pressure remains as high.

The second source of risk is macroeconomic with the fiscal and current account deficits that are very hard to curb and continue to feed debt. The external accounts are expected to remain fairly fragile, and will continue to rely on foreign capital inflows, which are difficult to secure in the medium term.

The third source of risk involves several external factors that may leave a negative impact on the economy. These include the high political tensions in the region, the external and fiscal accounts that are sensitive to any sharp increase in commodity prices, and the capital flows toward emerging markets, where the former are considered highly vulnerable to any sharp shift in the economic policy in developed countries.

Assuming that the current reform process carried out by the state continues, the improvement of the country risk in the medium term will depend on three main factors: curbing inflation, generating economic growth, and obtaining external financial support.