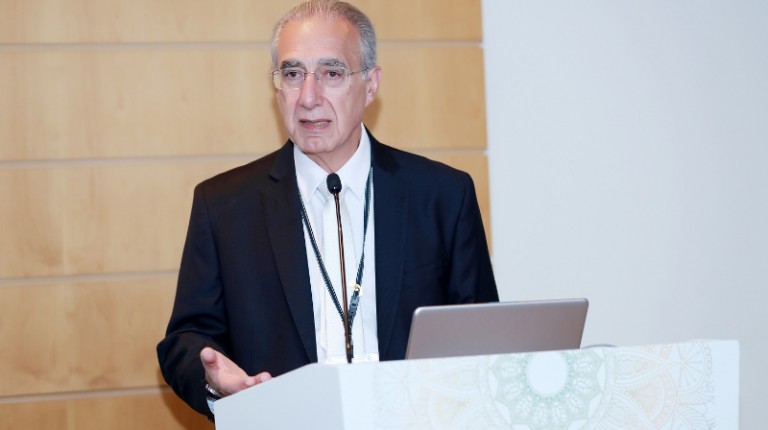 The Arab-Brazilian Chamber of Commerce (ABCC) released a statement declaring that it is closely following the developments of operation Carne Fraca, which is the ongoing investigation on meat processing plants.

The statement read, “In the capacity of an organization that for 65 years has been responsible for the close ties between importers and exporters from Brazil and the 22 countries of the Arab League, the Arab-Brazilian Chamber of Commerce states that it is following closely, step by step, the developments of the operation by Brazilian Federal Police, launched last Friday, 17 March, involving Brazilian meat processing plants.”

“We’re committed to transparency and engaged in the search for clarifications so all parts interested in the preservation of the relationship between Brazil and the Arab countries, specifically concerning exports of meats and products, are informed on the course of events,” stated president of the ABCC, Rubens Hannun.

According to data from the Brazilian ministry of industry, foreign trade, and services (MDIC) compiled by the Arab Chamber, exports of meat products to the Arab world totaled USD 574 million in the first two months, out of a total of USD 1.8 billion exported by Brazil to the region in the period. Total shipments increased 5.6% over the first two months of last year, the statement read.

The Brazilian federal police are investigating 21 slaughterhouses on suspicion of irregularities, out of more than 4,800 operating in Brazil. The Brazilian government recently announced the suspension of the export licenses of the plants under probe.

After the operation, the Brazilian government is also determined to speed up the audit procedures in the meat plants being investigated, establish joint efforts between the ministry of agriculture and the federal police in the ongoing investigations, contact international organizations to ensure the quality and sanitation conditions of Brazilian meat, and penalise those found responsible for any wrongdoing. There are 33 public officers from the ministry of agriculture being investigated, out of a total of 11,000 employees.