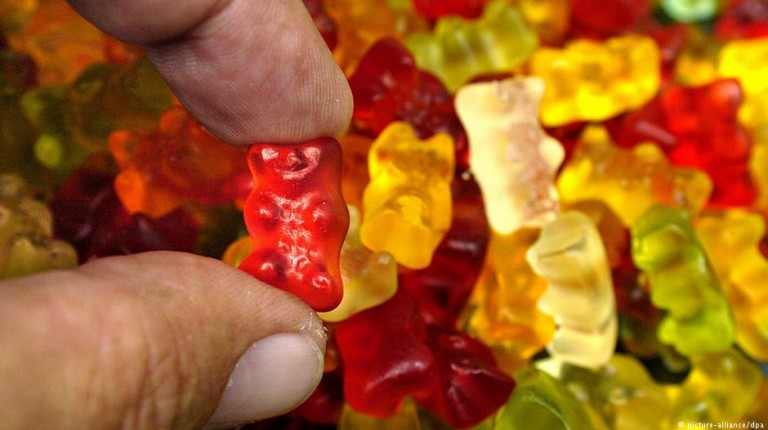 The confectionary company, known for its popular “Gold Bear” gummy candies, is set to build its first manufacturing site in the US – a move that would avoid a likely Trump import tax hitting Haribo’s business.Bonn, Germany-based Haribo group announced on Thursday that it would build a new confectionary plant at a site in Kenosha County, Wisconsin, creating about 400 jobs.

One of the world’s largest candy companies, Haribo said it was in talks with local officials to acquire a site near the village of Pleasant Prairie, with the total cost of the investment expected to be about $240 million.

Haribo chief executive (CEO) Hans-Guido Riegel described the decision as being of “great importance” to the candy maker’s US business. “HARIBO of America is the fastest growing sugar confectionery business in the USA, hence the strategic importance of our manufacturing facility to commence production in 2020,” he said in a statement.

According to the executive vice president of Haribo of America, Wes Saber, the new plant will be “one of the largest facilities in the confectionery industry.”

Going USA in times of Trump

Officials with the Wisconsin Economic Development Corporation (WEDC) said the state would provide a package of tax incentives. The full sum of the subsidies, however, would not be made public until a vote by the board of the trade body.

Wisconsin Governor Scott Walker called the investment “a great fit with many other iconic companies” in Wisconsin.

“The state’s business-friendly climate and strong fiscal management, along with our dedicated workforce and reliable infrastructure, are among the many reasons [that] Wisconsin was the right choice for this facility,” he said in a statement.

Haribo said it had already been in the process of selecting a location for a US manufacturing facility for several years. But the process may have been speeded up by threats from the Trump administration to impose a so-called border tax of up to 20 percent on all imports under the President’s “America First” economic policy.