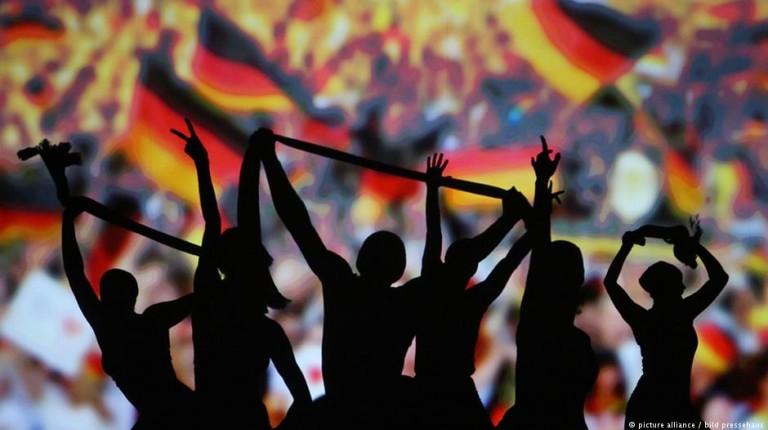 Elias Zaccour was to receive payment of $1 million (930,000 euros) for consultancy work on film rights – an area in which he had no previous experience. The now-deceased businessman was known to be very close to key members of the FIFA executive council Jack Warner and Mohammed bin Hammam.

Read: Key files may have been deleted ahead of World Cup probe

It was the second such deal between KirchMedia and Zaccour. The first, also of $1 million, has been public knowledge since 2003. Zaccour was due to be paid the day after world football’s governing body FIFA announced which country would host the tournament.

Former KirchMedia CEO Dieter Hahn told ‘Der Spiegel’ he could “no longer remember details” of a deal that took place over 17 years ago. As rights holders, KirchMedia had a vested interest in having the World Cup in Germany.

Both Jack Warner and Mohammed bin Hammam play major roles in the ongoing affair, that ‘Der Spiegel’ broke in October 2015. Central to the allegations is an alleged slush fund held by a firm belonging to bin Hammam.

The money was reportedly used by the bid committee to buy votes for Germany. The German football association (DFB) is known to have agreed a contract with Warner during the bidding process, which was alleged to have guaranteed him 1,000 top-category tickets, amongst other benefits.

German and Swiss authorities are continuing their investigations.