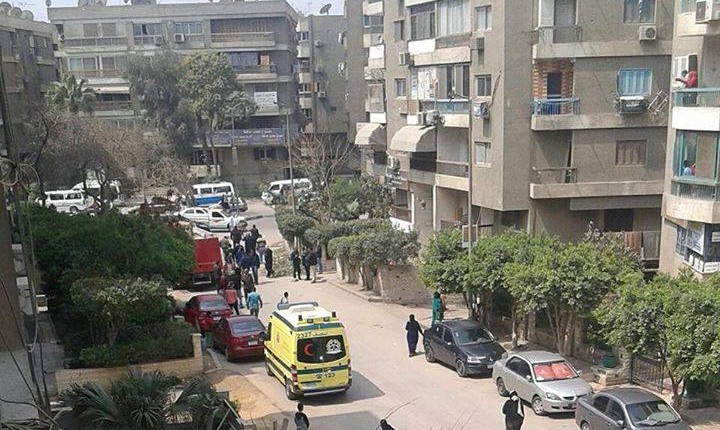 One civilian was killed and another three injured in an explosion that took place on Friday morning in the Cairo suburb of Maadi when a strange object blew up in, killing a gardener, according to a statement issued by the Ministy of Interior.

The explosion took place in Algeria Street in Maadi when the 35 year-old gardener Hamada Abdel Ati was working in a garden that belongs to a building which he is also guarding.

During the works, the gardener found a strange object, which exploded as he tried to check it, leading to his death. Moreover, the explosion resulted in the injury of his wife and his two children.

According to a statement released by the Ministry of Health, the killed gardener and his injured family were all, immediately following the explosion, transferred to a nearby hospital in Maadi.

Meanwhile, the interior ministry’s statement asserted that police forces surrounded the crime scene and started to investigate the explosion.