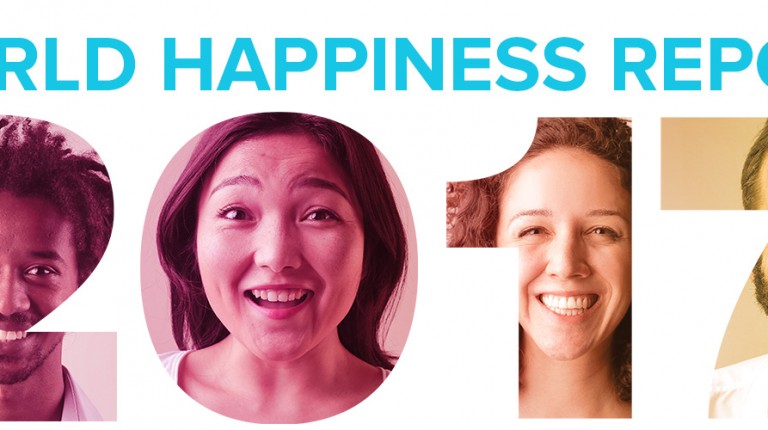 Moving three places from last year, Norway now ranks as the world’s happiest country, while the Central African Republic is the world’s least happy country at the 155th spot, according to the “World Happiness Report 2017”.

On the other hand, Egypt took the 104th place, jumping 16 places from its previous ranking in the 2016 report and the 9th spot in Africa, while Algeria ranked first in the continent. The report indicates that Egypt hasn’t changed much in the last 50 years—since its score in Cantril’s 0 to 10 ladder of life scale was 5.5 in the 1960’s and is currently registered at 4.735.

The World Happiness Report measures the social foundations of happiness and subjective wellbeing, based on three main aspects. First is “Life Evaluation”, which gives a reflective assessment on a person’s life or some specific aspect of it. Second is “Affect”, which is based on a person’s feelings or emotional state, typically measured with reference to a particular point in time. The last criterion is “Eudaimonia”, which is a sense of meaning and purpose in life or good psychological functioning.

Moreover, their report cites that there is a four-point happiness gap between two groups of countries, of which three of those four points are explained by six variables. Three of those variables are due to differences in having someone to count on, generosity, and a sense of freedom and freedom from corruption. The other three are attributed to GDP per capita, healthy life expectancy, and social support, all of which, as the report explains, also depend importantly on the social context.