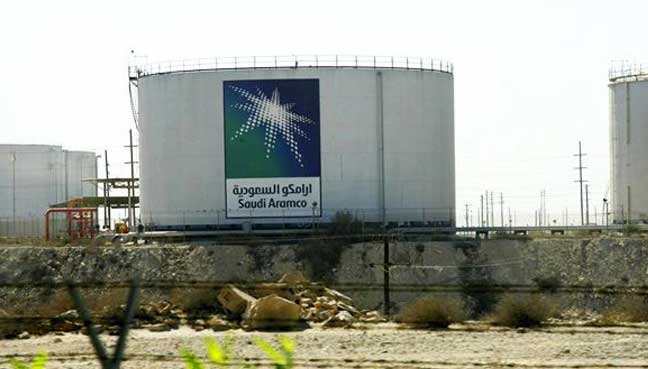 Egypt is set to receive two shipments of gasoline as part of the oil shipments supplied by Saudi Aramco by the end of the current week.

Head of the Egyptian General Petroleum Corporation (EGPC) Abed Ezz El Regal said that a timetable will be placed starting from April for receiving the petroleum product shipments from Aramco.

He explained that the shipments will be priced according to international oil prices, noting that the current contract with Aramco provides Egypt with a 15-year repayment period and a grace period of three years.

Minister of Petroleum Tarek El Molla said in previous remarks that two shipments will arrive on Saturday and Sunday.

He had explained that the value of the oil shipments amount to $320-340m per month.

He pointed out that the agreement to import 1 million barrels of oil per month from Iraq is still intact, noting it was not replacing Aramco’s shipments. He added that Egypt is already importing Iraqi oil from international traders. He explained that the government-level agreement with Iraq includes facilitated terms and payment plans.

The Ministry of Petroleum had announced earlier this month that Aramco will resume its oil shipments to Egypt, as part of the commercial agreement signed between EGPC and Aramco in April 2016. The agreement provides for Aramco to supply 700,000 tonnes of petroleum products to Egypt every month in a contract of five years, amounting to $23bn. The shipments were suspended for about six months.

El Molla said in November that Aramco had suspended its shipments until further notice without giving reasons.

Following the suspension, EGPC resorted to posing tenders to buy the local need of oil products, and the cost for these shipments was provided in cooperation with the Central Bank of Egypt.

The Central Bank of Egypt (CBE) and local banks opened letters of credit—totalling $631.056m—to EGPC in January to import the oil needs.