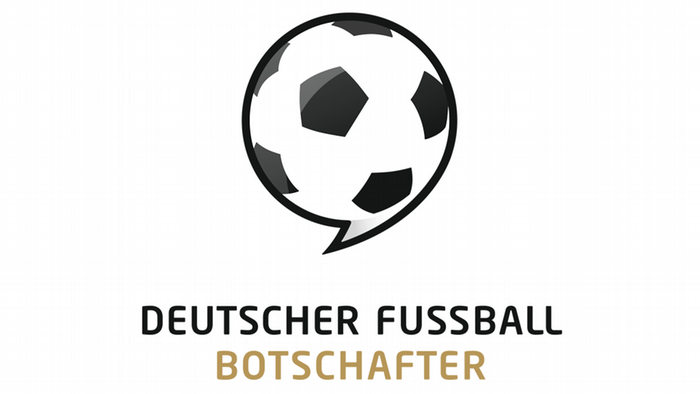 German football players and coaches are in demand all over the world. This award aims to highlight their sporting and social efforts which have made them outstanding role models.German footballers who play abroad are more than just professional athletes. They are ambassadors for their country, showing how they play the game. German footballers and coaches have long been highly respected abroad – not only since Germany won the 2014 World Cup in Brazil. The German Football Ambassador Award is designed to honor German players and coaches who have contributed to the positive image of German football through their work abroad. Prizes are awarded annually in various categories.

It’s not all about achievements on the pitch though; players and coaches are also honored for their cultural and social engagement outside of football, using their public profile and privileged position to actively support social development through sport. Grants and prize money are awarded which the Football Ambassadors and other nominees can direct for use in their social projects. Since 2013, 22 such projects have been supported in this way. The Boys Town Academy in Jamaica, for example, where young people are offered an escape from criminality and drug use through football. In Jerusalem, the Peres Center for Peace works to build structures whereby Jewish and Arab children (and adults) learn to overcome religious and cultural boundaries through football.

Who is your favorite German footballer currently playing abroad? It’s up to you to vote for the 2017 winner from the 11 nominees. Former winners André Schürrle (2014), Mesut Özil (2015) and Emre Can (2016) cannot be nominated again – so how about Lukas Podolski, Bastian Schweinsteiger or Per Mertesacker? Or what about Gemany’s top female footballers – Dzsenifer Marozsán or Pauline Bremer?

The winner of last year’s Coaching Ambassador Award was Gernot Rohr – head coach of the Nigerian national team. Previous winners include Jürgen Klinsmann (2015), Monika Staab (2014) and Holger Obermann (2013). Want to know more about this year’s nominees? Tune into a Kick Off! Special on March 27 in which we will report in detail on the lives and achievements of all three nominees. We visit Bernd Storck in Hungary, travel to South Africa with Horst Kriete and catch up with Michael Krüger in Sudan.

Football can do more!

The importance of football away from the pitch has perhaps been best demonstrated by the social and political engagement of the 2015 winner of the Award of Honor, Thomas Hitzlsperger. The former German international was honored for his work to combat racism, homophobia and right-wing extremism.

Before him, the award went to former world-class defender Karl-Heinz Schnellinger. The first Award of Honor, in 2013, was awarded to Dettmar Cramer who coached in the USA, Japan, Saudi Arabia and Egypt among others. His work was just as unique as that of globetrotter Rudi Gutendorf who holds the record for the number of national teams he has coached (18!) and is the patron of the German Football Ambassador Award.

Be sure to get involved, too!

Horst Kriete: ‘You’ve got the watch, but we have the time’

A visit to Egypt before Tahrir

A KHAWAGA'S TALE: On models, hotels and dwarf throwing!