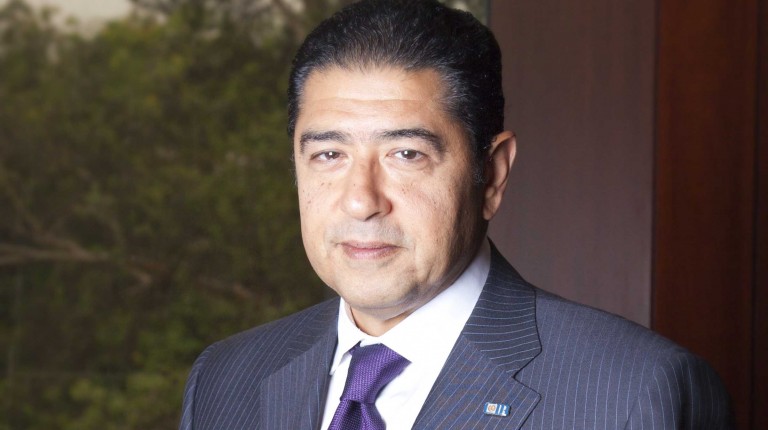 The board of directors of the Federation of Egyptian Banks (FEB) chose Hisham Ezz Al-Arab for the chairmanship of the federation for three more years, which came during the meeting held on Sunday to reform the FEB board of directors.

Ezz Al-Arab has been the chairperson of FEB for the past three years. This will be his second tenure.

Sakr is the first woman to join the board of FEB.

On the other hand, Egyptian Arab Land Bank’s vice president, Adnan El-Sharkawy, and Misr Iran Development Bank’s managing director, Amr Tantawi, left the FEB board and were replaced by Sakr and El-Kosayer.