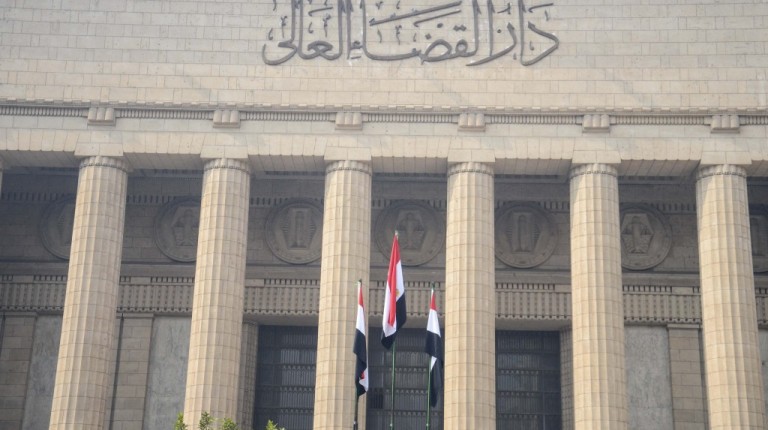 The Egyptian Judges’ Club refused on Monday the amendments to the Judicial Authority Law, which was approved by the parliamentary Constitutional and Legislation Affairs Committee in the Egyptian parliament earlier on the same day.

The club said in a statement that the law is a degrading step as it does not pay respect to one of the highest judicial entities in the country. It rejected the law and depicted it as a violation that does not take into account judges’ seniority.

Members of the parliamentary committee, lead by Bahaa El-Din Abou Shoka, voted in favour of the law, with 24 members approving, 14 refusing, and two abstaining.

The amendments change the standard hiring method of selecting the heads of judiciary committees. The new method includes choosing three nominees during the voting of the general assembly of each authority and then sending their names to the president to decide one of them. Assemblies of such authorities currently nominate the oldest members of each assembly and send their names to the president for confirmation.

The club also described the new amendments as a blow to the separation of powers and a violation to the independence of the judiciary as the new methods of hiring deprives the judges of choosing their own leaders.

The board of the club said it will be able to defend the independence of the judiciary from what they think a plan to curb the powers of judges.

Previously, member of parliament and lawyer Mortada Mansour criticised the postponement of the discussions over the full law, saying that this might be viewed as an attempt of hiring certain figures, especially since there are rumours in judicial circles that there are intentions for appointing certain people to vacant positions.

State Council judges determined to stand up to parliament