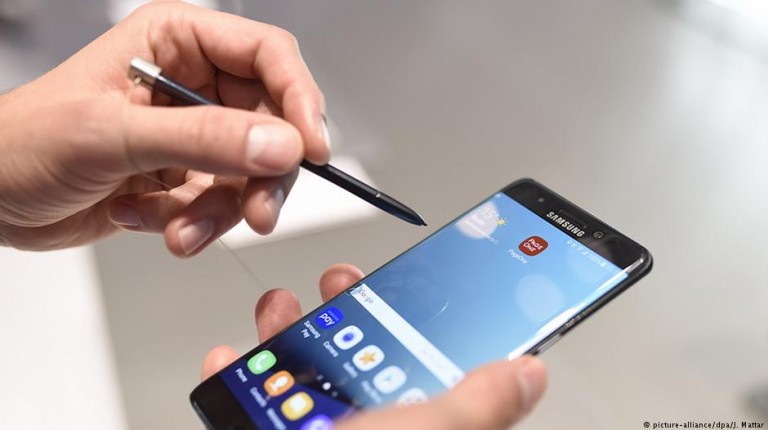 Tech giant Samsung Electronics has announced plans to sell refurbished versions of its Galaxy Note 7 smartphones – the very devices that were pulled from markets completely due to fire-prone batteries.In what analysts called a surprise move, Samsung Electronics said it mulled selling modified versions of the Galaxy Note 7, which were permanently scrapped in October of last year following a global recall.

Pulling the model from markets had become necessary some two month after the launch of the devices because some of the phones had self-combusted.

A subsequent probe found manufacturing problems in batteries supplied by to different companies.

Analysis from Samsung and independent researchers found no other issues in the Note 7 except batteries, raising speculation that the company would seek to recoup some of its losses by selling refurbished devices.

Samsung’s announcement to sell revamped Note 7s may not have been a surprise as such, but the timing had analysts wondering what the company was up to.

The firm is to launch its new S8 smartphone in the US on Wednesday, marking the first new premium phone since the debacle last year. Samsung is under huge pressure to turn its image around and may use a two-prong strategy to achieve just that.

It also plans to recover and sell reusable components such as chips and camera modules and extract rare metals such as copper, gold, nickel and silver from Note 7 devices it opts not to shift as refurbished products.

IT experts predict an increase in computer sales this month