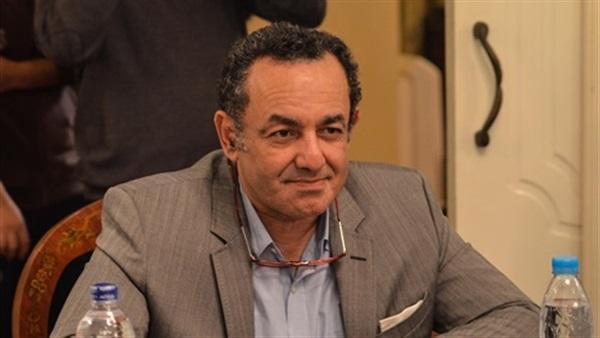 Mansour had filed a lawsuit claiming to have been insulted in Al-Shobaky’s article published in Al-Masry Al-Youm, titled “The return of the thug.”

The article was published in October 2016 and criticised the use of offensive language and accusations he had been subjected to, indirectly implying Mansour.

The two parties have been in conflict over parliamentary elections. Last year, Egypt’s highest judicial court—tasked with ruling on the validity of candidates’ memberships in the parliament—decided that Al-Shobaky was entitled to the seat of Mansour’s son, Ahmed Mortada Mansour.

The court had established that the vote count had wrongly brought the latter to parliament, concluding that he must leave his seat to Al-Shobaky. Although months have passed since the verdict, which is obligatory for parliament to act upon according to the constitution, Al-Shobaky has not been able to take his seat in parliament.