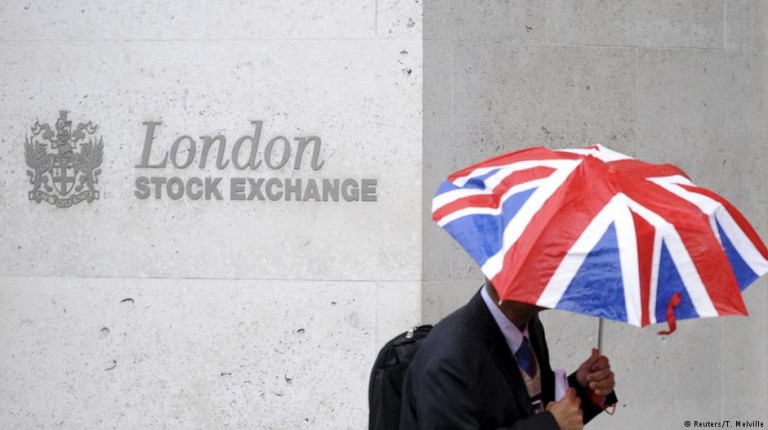 Brussels has prohibited the planned merger of the London Stock Exchange and Deutsche Börse, vetoing a union that has been plunged in doubt following Britain’s vote to leave the European Union.The merger between the two stock exchanges has been vetoed by the European Commission because of competition concerns, ending a third attempt in 17 years to unite the financial hubs of London and Frankfurt.

In a statement on Wednesday, EU Competition Commissioner Margrethe Vestager said Britain’s decision to leave the 28-nation bloc had played no role in banning the tie-up, but that the merger had been prohibited as it would have “significantly reduced competition by creating a de facto monopoly,”

“As the parties failed to offer the remedies required to address our competition concerns, the Commission has decided to prohibit the merger,” she added.

The proposed merger was estimated to be worth 29 billion euros ($31.29 billion). It comes on the same day that Britain is expected to formally begin the process of leaving the European Union.

The EU’s decision formally ends a 15-month effort by the two companies to create a European market leader which would have been capable of competing against rivals in the United States and Asia.

The merger agreement had been designed to allow for decision-making in London, Frankfurt and Milan, where the main market infrastructure is also owned by the the London Stock Exchange (LSE).

However, Brexit has proved a game-changer, re-focusing the debate on issues such as the combined group’s headquarters, and clearing house services for the euro currency area.

In a move to allay EU concerns, LSE committed to selling its French clearing house to rival Euronext for 510 million euros. But the company flatly rejected an EU demand to shed its Italian bond trading venue, MTS.

In late February, LSE already acknowledged that its refusal would make it unlikely for the EU to approve the merger.

Deutsche Börse, LSE merger will carry on regardless