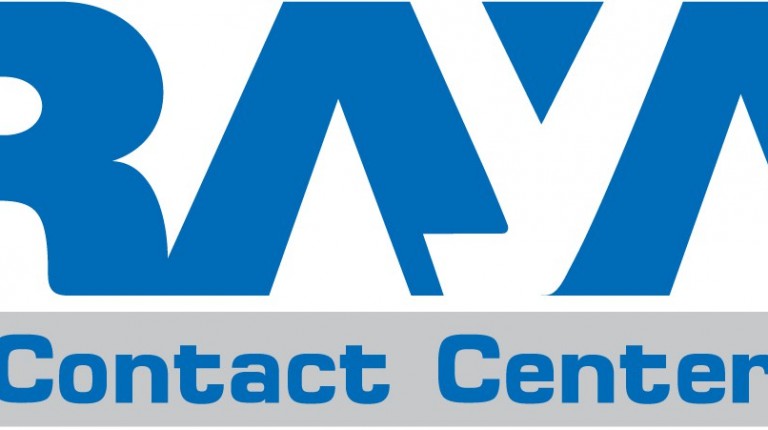 RCC received in February 2015 permission to list its shares on the EGX under the symbol RACC.CA. RCC has submitted the Public Subscription Notice (PSN) to the EGX on 29 March and is awaiting approval to proceed with the offering and for admission for trading the shares on the EGX.

“We are now in the middle of a transformation process of becoming a multinational service provider. As much as this gives us pride of our accomplishments and aspirations for what is yet to come, it also implies significant work ahead that is needed to kick off and streamline our operations across our new locations. The future holds a lot of potential for Raya Contact Center, and we are geared up for the challenge.”

During the first 11 months of 2016, RCC processed an average of 8 million transactions per month, as compared to approximately 6.5 million in the corresponding period in 2015.

EGX trading on Obourland starts with EGP 9.68 per share