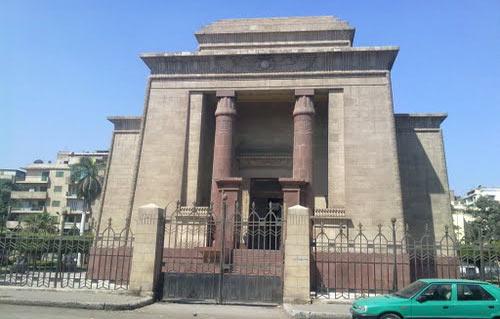 With the fluctuations of the economy in Egypt, the continuously-changing rate of the US dollar, and a general state of instability, it is important to ask several questions at this point. Where do industrial sectors stand? How has the Egyptian pound’s flotation affected the construction sector and the costs of importing materials? A more specific question would be “What kind of impact did the hikes of energy prices that took place in August 2016 and November 2016 leave on the sector of construction and the prices of building materials?”

Arqaam Capital has tried to predict the answers to these important questions. According to a report recently issued, Arqaam ran sensitivity tests to assess the impact of further fuel price hikes, 35-40%, on industrials coverage space. “We expect a second round of energy price hikes in the second quarter (Q2) and the third quarter (Q3) of 2017,” said Arqaam’s report.

Energy price hikes throughout the past months

Over the past months, the Egyptian state has increased the electricity prices for the residential, commercial, and industrial sectors, with a difference in the increase for each industrial sector depending on the type of the industry as well as the intensity of energy consumption in it. This first round of increases took place in August 2016. Subsequently, the second round of fuel prices occurred with the flotation of the Egyptian pound on 3 November 2016, when the government increased the prices of diesel and gasoline by 7-47%, which was a major increase, of course, and perhaps a striking hit to several companies in several sectors that depend on these fuels.

Further price increases in the future are not off the table. An average 35-40% increase in energy costs is excepted as the government attempts to reduce the amount of subsidies of the fiscal year (FY) 2016/2017.

The increases in energy prices to be undertaken by the government are expected to mainly affect cement producers. The rise in electricity costs will directly affect them as electricity represents 9% of the direct expenses for cement companies.

Cement companies affected, industrial companies on a safer side

Industries that use fuel intensively are actually expected to face an increase in electricity cost within the range of 35-40%, implying 48% average downside to earnings per share (EPS) for cement stocks under coverage. Additionally, a 35-40% increase is expected on diesel and gasoline costs, which will primarily affect Tourah Cement as the firm still operates its kilns on heavy fuel. However, conversion to coal is planned by 2018.

The increase in the costs of energy should have a rather neutral impact on EPS at both El Sewedy Electric and Ezz Steel, as both businesses retain strong pricing power, allowing a full pass-through of increases in direct costs, primarily in the imports of raw copper and iron following the flotation of the Egyptian pound and the removal of electricity subsidy.

As for Orascom Construction, its relative value remains compelling in FY 2017/2018 as it trades at 54% vs. MENA contractors, with an unwarranted discount given the group’s gross margins that are substantially superior. Backlog is highly diversified by geography, where for Egypt it is 63%; for the United States of America, it is 28%; and for other geographical regions, it is 9%. Classified by sector, the backlog is 75% in infrastructure, 14% in the commercial sector, and 11% in the industrial sector.

Ezz Steel has benefited greatly from the devaluation of the Egyptian pound over the past period because of its pricing that is based on the US dollar. This allows for expansions in the gross margins of FY 2017/2018 by 300bps or more. This also implies 70% and 20% upside risks for the EPS and target price respectively in FY 2016/2017. The group has re-priced 100% of end product value for any sudden move in the foreign exchange market (FX), while only bearing the impact of cost growth on 75% of the cost of goods sold (COGS). 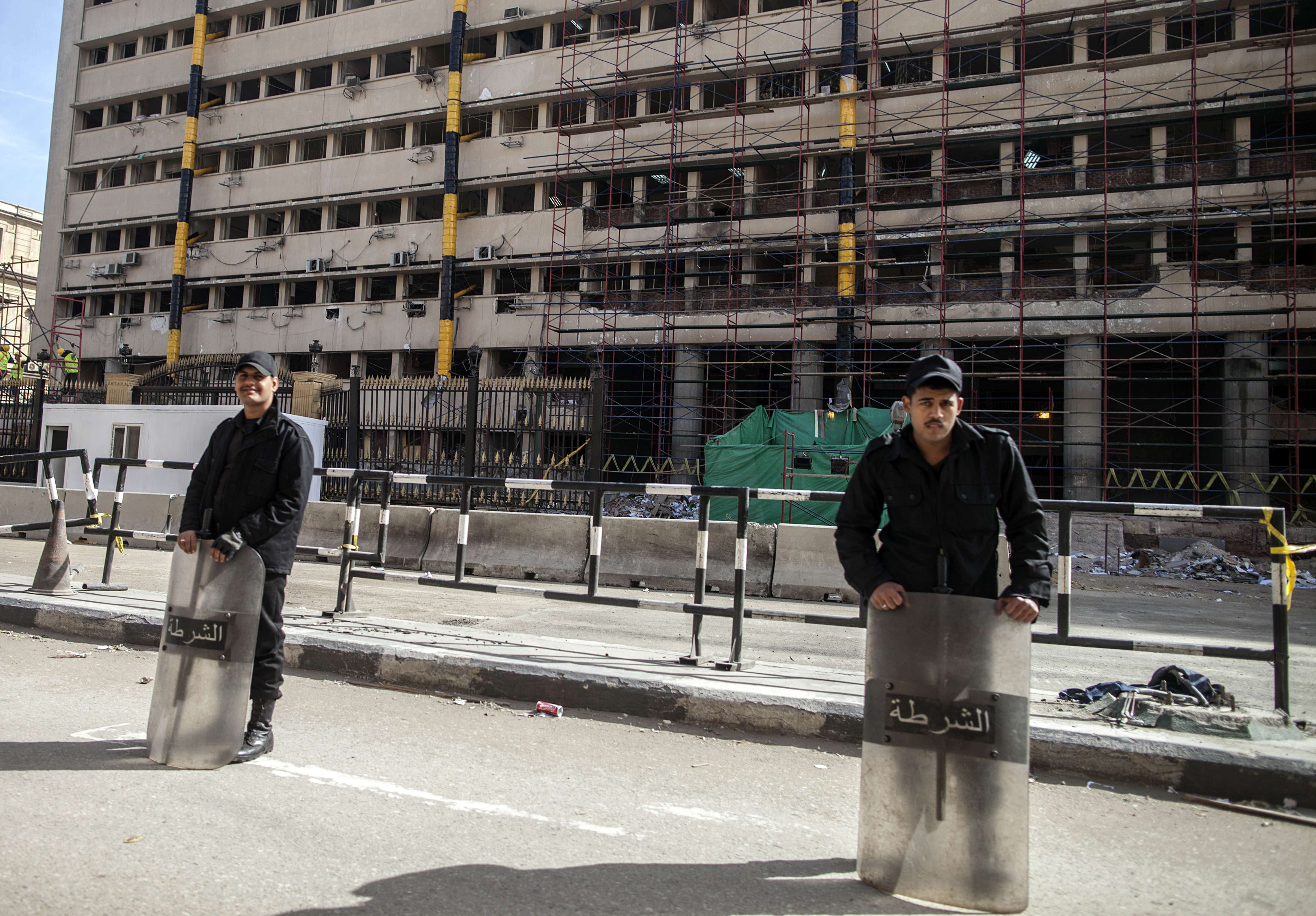 Misr Cement Qena (MCQE) is among the top cement picks of Arqaam Capital in Egypt. The reasons for this include the company’s superior cost efficiency and its location near quarries and demand, its 100% or more utilisation rate, and its high quality of limestone. This all has resulted in gross profit margins for the company of 23% in FY 2017/2018, against only 9% for the whole sector. Some other reasons why MCQE is the top pick include the comparatively attractive returns. They are estimated at 18%, compared to 12% for the sector. The last reason includes the stock’s unwarranted 67% discount to peers in FY 2017/2018.

Meanwhile, the Arabian Cement Company Egypt (ARCC) remains better positioned compared to the majority of its peers. The company actually continues to enjoy a 30% or more cash cost advantage compared to its peers that run on natural gas. The cost is estimated at $8 per one million British thermal units (MMBTU), which is paid for in Egyptian pounds, converted at the prevailing exchange rate. The strengthening in cement prices suggests 33% in upside risk to the current gross profit estimates of FY 2017/2018. Increased exports, the source of FX income, should allow for more favourable payment terms on coal imports.

For Sinai Cement, the second round of the industrial subsidy cuts might leave an impact of FY 2016/2017 margins, especially with the growth in coal import costs as a result of the weakening value of the Egyptian pound against the US dollar. There has also been a rise in transportation costs. They play a large role in determining margins. Sinai Cement transports sales from its single plant in North Sinai to the areas of Greater Cairo, Suez, and Alexandria where demand is mainly concentrated.

Lastly, Tourah Portland’s margins are expected to remain subdued in FY 2017/2018 as it is quite unlikely to see the business running on coal before the end of 2018. This, of course, makes earnings extremely vulnerable and sensitive to the rising prices of mazot.

GE to localise manufacturing of its equipment in Egypt

Negotiations with GE for developing railways