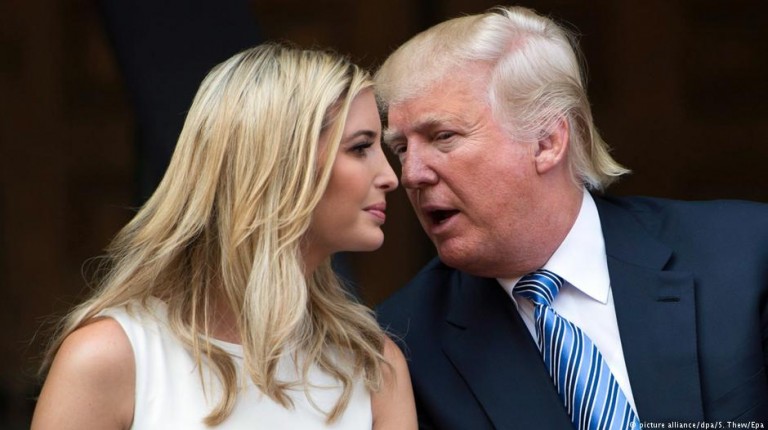 “We are pleased that Ivanka Trump has chosen to take this step in her unprecedented role as first daughter and in support of the president,” a White House statement said.

The first daughter announced last week she would get an office in the West Wing of the White House and a security clearance. That unofficial role drew criticism over potential conflicts of interest and ethics violations.

On Wednesday, she said in a statement she was committed to transparency and ethics standards.

“I have heard the concerns some have with my advising the president in my personal capacity while voluntarily complying with all ethics rules and I will instead serve as an unpaid employee in the White House office, subject to all of the same rules as other federal employees,” the 35-year-old said.

Her husband, Jared Kushner, is senior aide to the president.

As an official federal employee, the first daughter will have to comply with ethics laws.

Ms. Trump took a prominent role within President Donald Trump’s campaign and, since, during the first months of the presidency.

Her presence during state business has drawn criticism and questions over her unofficial role.