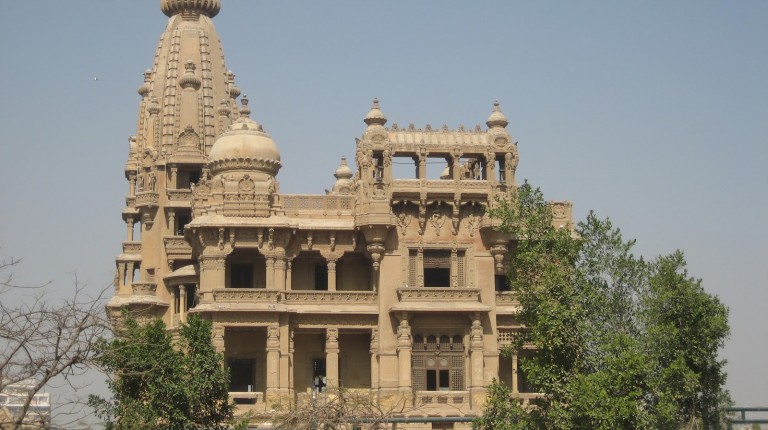 A joint committee formed between the Ministry of Antiquities and the Military Technical College is set to begin its first meetings on Thursday to discuss renovating four historic palaces in the upcoming period.

President Abdel Fattah Al-Sisi asked the ministry to prepare studies on renovating historic palaces so that the Military Technical College can carry out renovations, according to Ghareeb Sonbol, the head of the Central Department for Restoration at the ministry.

He added that the committee will discuss the plans and present ideas to use these palaces.

Sonbol pointed out that the committee will review studies of four palaces: Muhammad Ali Palace in Shubra, Baron Empain Palace in Heliopolis, Alexan Pasha Palace in Assiut, and King Farouk Palace in Haram.

He noted that the cost of restoring Alexan Pasha Palace amounts to EGP 10bn, while the restoration of Mohamed Ali Palace in Shubra will need intervention in the constructions themselves, which would cost more money.

Sonbol said that minor renovations have been completed in Alexan Pasha Palace, which began three months ago through the Ministry of Antiquities.

He pointed out that the meeting on Thursday will discuss several proposals to use Mohamed Ali Palace in Shubra, as well as using the Baron Empain Palace for conferences.

Minister of Antiquities Khaled El-Anany said that the ministry received offers to pay for the restoration of Mohamed Ali Palace in Shubra worth $80m, in exchange for the right to use the park only.

A ministerial committee was formed between eight ministries: antiquities, housing, planning, international cooperation, finance, public business, tourism, and culture in order to prepare a plan for the restoration of historic palaces.

There are 45 historic palaces across the republic, 10 of which require restoration, while the remaining ones are in good shape.

El-Anany estimated the cost of restoration of each palace at EGP 30-150m.

Court rejects appeal by Mubarak and his sons