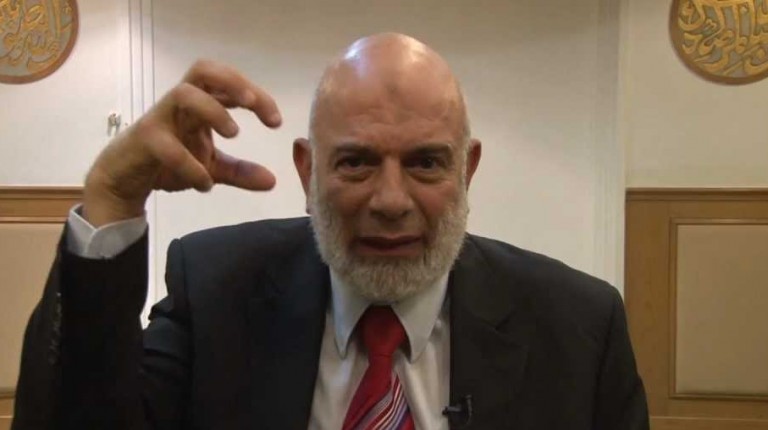 The Cairo Criminal Court sentenced on Sunday the Islamic radical preacher Wagdy Ghoneim to death, simultaneously referring his case to the Grand Mufti. The final verdict will be issued on 29 April, according to state-media.

Ghoneim, a supporter of the Muslim Brotherhood group was charged with forming an illegal cell from 2003 to 2015, aimed at “obstructing the constitution and state institution, assaulting citizens, and harming national unity and public order,” Al-Ahram’s report read.

Ghoneim faced trial in other cases alongside former Islamist president Mohamed Morsi, including incidents of violence outside the Presidential Palace on 5 December 2012.

He had also been known for making controversial remarks about Copts on TV channels. In March this year, Ghoneim was sentenced by a Cairo misdemeanours court to five years in prison on charges of incitement against Copts.

Ghoneim had reportedly been banned from entering the UK for inciting terrorism.