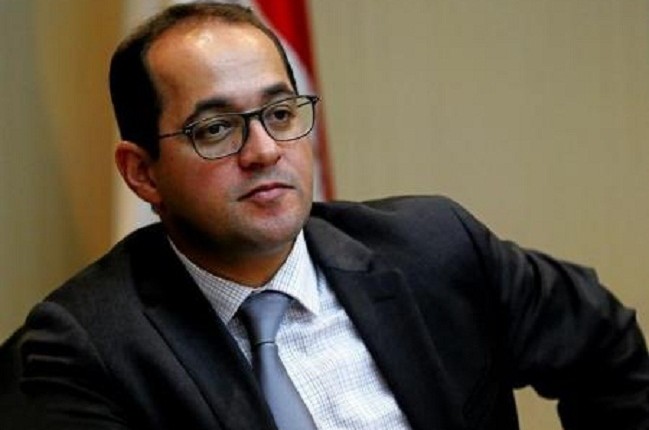 Vice Minister of Finance for Fiscal Policies and Institutional Reform, Ahmed Kouchouk, said that allocations for export subsidies in the coming fiscal year (FY) will be kept unchanged at $2.6bn.

He pointed out that the exchange rate naturally constituted a competitive advantage for exports.

The Central Bank of Egypt (CBE) floated the pound in November 2016, bringing the value of the national currency down over 50%. This boosted exports by 25% and lowered imports by the same amount in January.

Kouchouk said that the government is committed to the provisions of the constitution in terms of allocations for health, education, and scientific research, adding that pre-university education will receive allocations of EGP 142bn in the coming FY, next to EGP 65bn for higher education.

The allocations for health in the coming fiscal year will amount to EGP 103bn, while scientific research will be allocated an amount of EGP 31bn.

The constitution stipulates the allocation of 10% of the Gross National Product (GNP) to health, education, scientific research, and university education. The government did not abide by that when it was preparing the current budget.

On Wednesday, the cabinet passed the next year’s budget bill, totalling EGP 1.2tn. The parliament will receive the draft within days and discuss it, in order for it to become effective in July.

According to the draft, the government targets a deficit of 9.1-9.2% of the GDP.