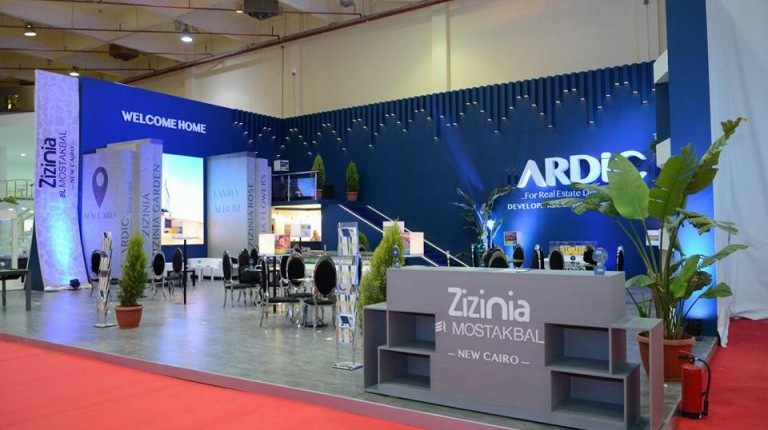 Dowidar said that the company will deliver the project consisting of 1,807 housing units by 2020.

He added that his company is the first to carry out projects in Future City, noting that ARDIC is committed to the timetable set for delivery of the project’s units.

Dowidar pointed out that his company is participating in the Cityscape exhibition this year with a unique pavilion to present the details of its Zizinia El Mostakbal compound. The project is located in Future City at the extension of El Teseein Road near Madinaty and 12 kilometres from the American University in Cairo (AUC).

The managing director added that the total area of Zizinia El Mostakbal is about 70.46 acres, 80% of which is allocated to green areas and lakes, which is an unprecedented feat. The project’s units range from 160 to 568 square metres on two-bedroom and three-bedroom apartments, as well as duplexes and several plots of land.