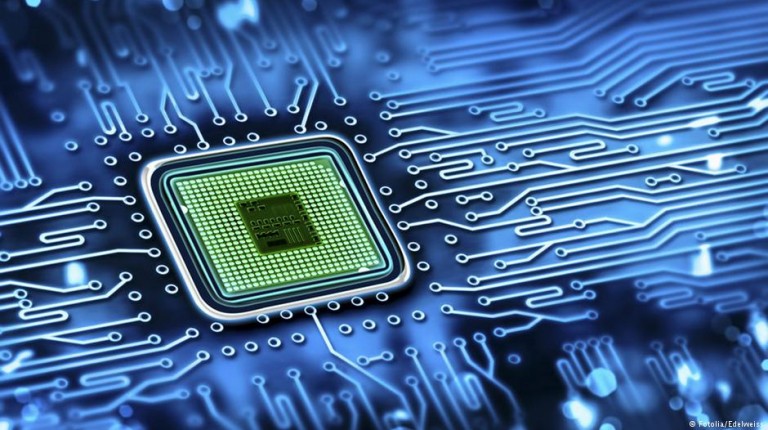 Shares in British tech firm Imagination have plummeted after US giant Apple revealed plans to no longer use the UK company’s graphics designs. The technology has been used in iPhones and other Apple products.The British company that designs the iPhone’s graphics was dealt a huge blow Monday when Apple said it would stop using the firm’s technology within the next two years.

Shares in Imagination Tech dropped by a staggering 69 percent after its biggest customer announced it was developing its own independent graphics processing chips, which would reduce its reliance on the British firm.

Imagination has been licensing its processing designs to Apple, receiving a small royalty on every graphics chip used in an iPhone, iPad and Apple Watch.

It’s expected to pay about 65 million pounds for this year. Imagination said Monday it doubted that Apple could go it alone without violating its patents, intellectual property and confidential information.

Apple has been quietly hiring Imagination staff amid plans to develop its own graphics technology.

Since Apple wants to introduce its own technology in 15 months to two years’ time, analysts believe it will use it first in next year’s new iPhone, likely to be released in September 2018.

Waiting in prison is a duty

LuxLeaks, law and justice all part of tax scandal trial in Luxembourg