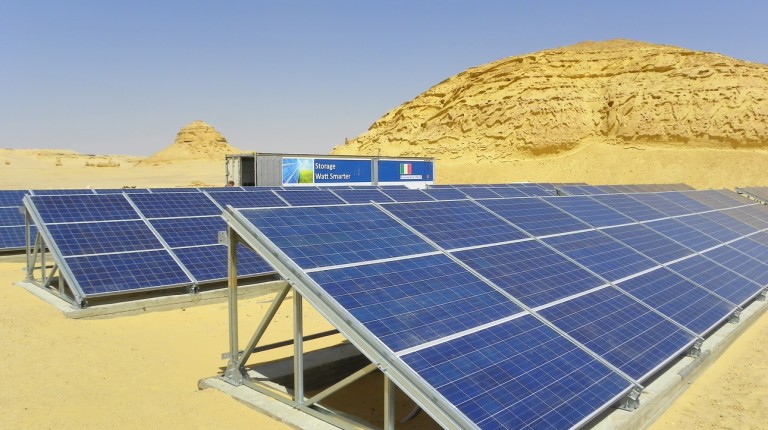 Informed sources said that ten Egyptian, American, Chinese, French, and Emirati investors offered to buy or contribute to the projects of the second phase of the feed-in tariff solar energy project. The offers include paying the solar energy companies the costs that they had paid to the New and Renewable Energy Authority (NREA) and the Egyptian Electricity Transmission Company (EETC).

Meanwhile, six companies have submitted informal requests to obtain more lands, which were rejected by officials.

The sources said that the acquisition deals rely on how much each company has achieved and the permits they have obtained, expecting the value to range between $2m and $5m.

The solar energy project has attracted investor interest and has become a target for acquisition since announcing the signing of 25-year power purchase agreements with three companies that were part of the first phase of the feed-in tariff project.

A number of investors are preparing to obtain initial approval from international banks to finance their projects in the second phase of the feed-in tariff project, which started in October.

The sources told Daily News Egypt that international companies have been seeking to inject investors in the project, whether through acquiring companies that want to exit the project or presenting new offers to the NREA.

In addition, the sources said that both the buyer and seller must obtain the approval of the Ministry of Electricity, the NREA, and the EETC prior to selling the company.

Tenders for the Egypt-Saudi Arabia electricity interconnection projects on 16, 19 April