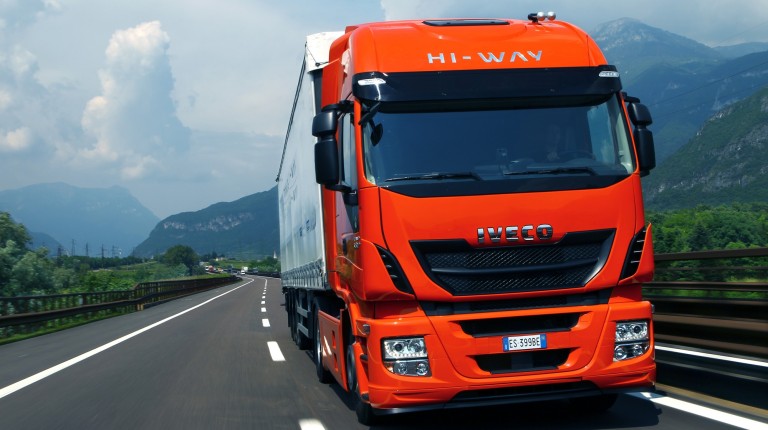 Al-Futtaim for Car Trade (FAMCO) has acquired the leading Italian brand in Egypt, Iveco—specialised in the industry of truck manufacturing—after negotiations that lasted for two years.

In 2015, FAMCO announced that it sought to acquire Iveco, in addition to a number of international agencies in the sector of transport.

The company will be holding a press conference to announce its investments over the next few weeks, including acquisition and establishment of new assets, such as a service centre in Abo Rawash—established on an area of 15,000sqm. The centre was opened at the end of last year in a test opening.

FAMCO will announce its future plans to add new agencies to it, including an Asian agency in the field of bus manufacturing, as well as the acquisition of CNH agency, a pioneering company in the field of infrastructure and equipment, including drillers and other equipment the mother company is preparing to launch over the upcoming period.