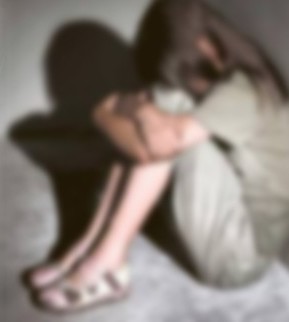 Mansoura Criminal Court postponed on Tuesday the first court session of the rape case where a 35-year-old man was accused of raping an only twenty months old infant, local media reported.

The defendant is supposed to be held accountable on the grounds of Articles 290 and 267 of the Penal Code, both of which stipulate execution.

The raping of the girl took place on 24 March, when a police officer was notified by the girl’s mother that the defendant had kidnapped her daughter in front of their home. The defendant then took the infant to an abandoned room near the house and raped her.

Eyewitnesses confirmed the incident to the police, as they saw the man carrying the girl away.

The child suffered severe wounds and was rushed to hospital to undergo surgery.

The case stirred controversy on social media and saw a campaign by users, calling for the execution of the defendant.

Rape and sexual cases in Egypt have been on a rise, as this incident is not the first of its kind. Recently, sexual assault has been deemed a crime punishable by a prison sentence ranging from 7 to 15 years, according to member of the National Council for Women Mohamed Ibrahim.

One on one with ADFF director Peter Scarlet: Part 1

Egypt's gospel according to St. Shehata

A KHAWAGA'S TALE: Baby Massage at the Alps