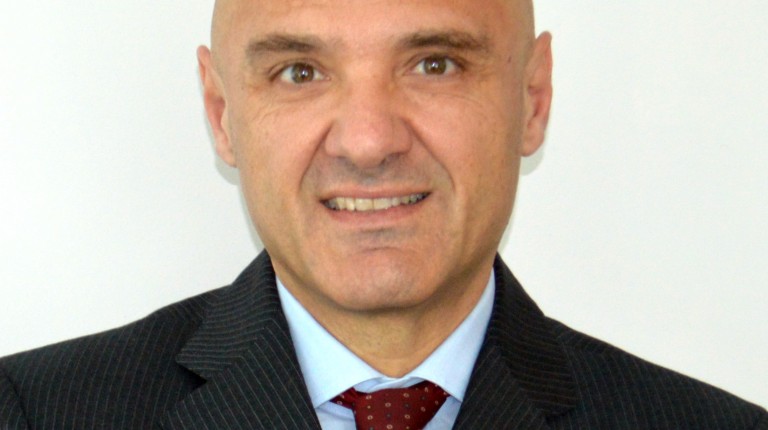 Fiat Chrysler Automobiles (FCA) Egypt Ltd. appointed Francesco Monaco as the company’s new CEO. Monaco replaces Donald Smith, who is relocating to the USA to take over the international operations for Asia.

Monaco brings with him more than 21 years of professional experience in the automotive industry within FCA—and the former Fiat SPA—holding various roles and responsibilities, including some in Italy, Belgium, and the Netherlands. With a strong background in sales, management, and after-sales services, he also took over managing the commercial automotive sector for Northern Europe and Scandinavia, and then headed the special fleet for international corporations.

The company had previously conducted test drives of the 2017 Jeep Grand Cherokee and the 2017 Jeep Wrangler in Egypt. It then started to produce these two cars, which are locally assembled at the company’s factory at the Cairo-Suez desert road.

The test drive was conducted under international supervision, as to ensure that the cars had been manufactured in accordance with international standards.

With regards to the company’s aim to increase its investments in Egypt through the assembling of different models, such as Fiat, FCA asserted that Egypt has great potentials and that they are currently studying various options that could fit into the company’s strategy.

The FCA assembles the Jeep Grand Cherokee and Jeep Wrangler at its local factories, while it imports other models, such as the Jeep Renegade, as well as all Alfa Romeo and Fiat models.