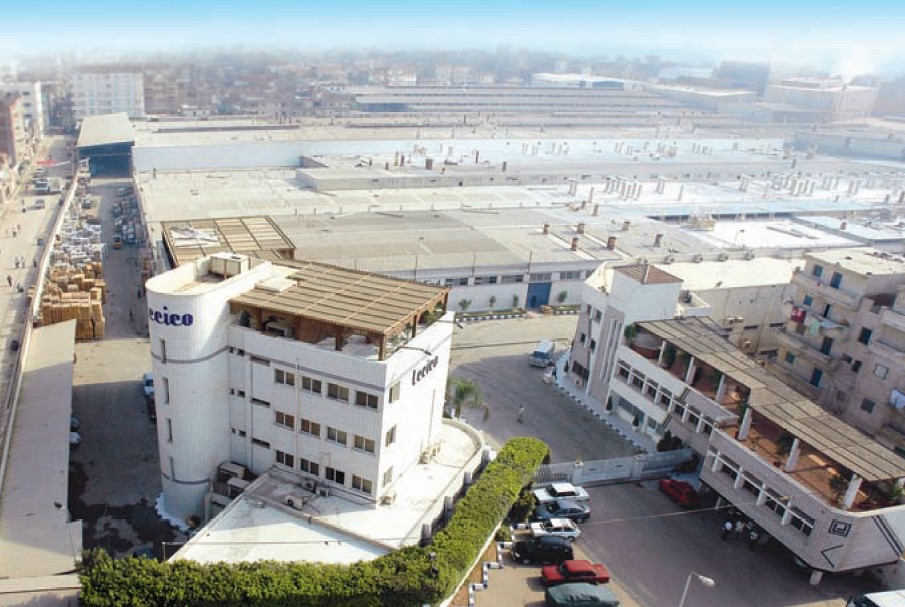 Ahmed Abdel-Razek, head of the Industrial Development Authority (IDA), met with a number of Syrian businesspeople, headed by Khaldoun Al-Moakee, at the headquarters of the authority. The two sides discussed the steps of the establishment of a new industrial zone with Syrian investments. The factories would be specialised in textile and ready-made clothes, as Syrian investors are experienced in these fields, as well as in engineering and food production. The meeting reviewed the investment potentials in Egypt and the recent legislative reforms as well as the facilitation offered by the government in terms of procedures to encourage direct local and foreign investments.

Abdel-Razek said this meeting comes in line of a series of talks between the Syrian delegation and the Minister of Trade and Industry, which began last month over the establishment of a new industrial zone in Egypt. It reflects the seriousness of the Syrian side to establish new projects in the country.

He pointed out that the textile, food, and engineering industries are targeted by the authority in the current period to attract local and international investments, especially as the textile sector is a labour-intensive industry.

Abdel-Razek agreed in principle on the establishment of the Syrian industrial zone in 10th of Ramadan City, in accordance with the industrial investment map in Egypt.

He added that the new Syrian industrial zone would include service, logistics, and exhibition areas. The industrial part will be built on an area of ​​about 700,000 sqm, while the total area covers about 1.2 million sqm.

The Syrian side is supposed to submit detailed studies on the number of factories and their activities, and then the authority will review these studies and determine the location of the project. Abdel-Razek asserted that the authority will provide all support and procedural and administrative assistance to implement the project as soon as possible.

Al-Moakee announced that the two sides agreed on the establishment of the proposed Syrian industrial zone in 10th of Ramadan City. He added that the new project would include 70-80 Syrian companies, which are already working in Egypt, in various sectors, including textiles, food, and pharmaceuticals. The project would include administrative and commercial buildings, as well as a special area allocated to marketing and exhibition, in addition to a fire department and a healthcare centre.

Al-Moakee concluded that they agreed on preparing detailed studies of the project, which will be submitted and discussed in the next meeting.