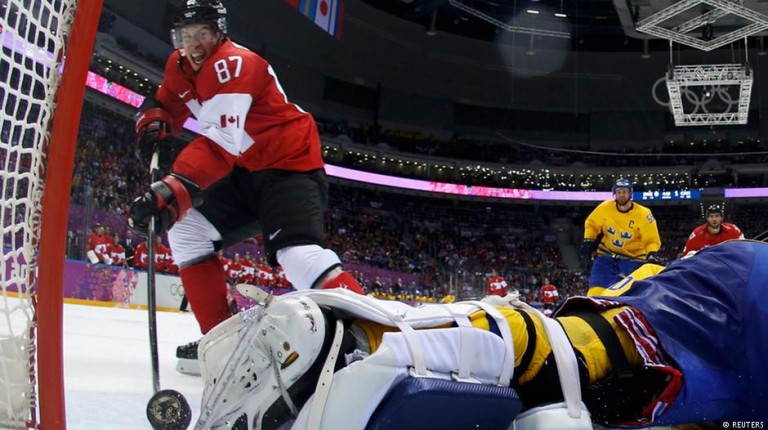 The NHL will not adjust its season next year, meaning a host of top ice hockey players will miss the 2018 Winter Olympics in Pyeongchang, South Korea. The sport’s top league could not reach a deal with the IOC.The National Hockey League (NHL) announced their decision on Monday, meaning that players from the league are unlikely to compete in the winter Games for the first time since 1998.

The NHLPA said in a statement that players are “extraordinarily disappointed and adamantly disagree with the NHL’s shortsighted decision.”

Stars of the sport such as Alex Ovechkin, Jonathan Toews, Connor McDavid and Henrik Lundqvist have previously spoken of the importance of playing in the Games, while former NHL star Brandon Prust, now playing for the Nürnberg Ice Tigers in Germany, criticized Bettman on Twitter.

“Disappointing news, (the NHL) won’t be part of the Olympics 2018. A huge opportunity to market the game at the biggest stage is wasted,” tweeted Lundqvist, the New York Rangers goaltender who won the 2006 Olympic gold medal with Sweden, following the decision.

“But most of all, disappointing for all the players that can’t be part of the most special adventure in sports.”

The failure to reach a financial agreement with the International Olympic Committee (IOC) is believed to have stemmed, at least partly, from disagreements over marketing opportunities tied to the Games.

“A number of months have now passed and no meaningful dialogue has materialized,” the league said in a statement. “Instead, the IOC has now expressed the position that the NHL’s participation in Beijing in 2022 is conditioned on our participation in South Korea in 2018.

“And the NHLPA has now publicly confirmed that it has no interest or intention of engaging in any discussion that might make Olympic participation more attractive to the clubs.”

On Tuesday, the IOC said the news was a “huge disappointment” but remain hopeful a solution will be found.

A year out from 2018 Winter Olympics, everything is in place but the people