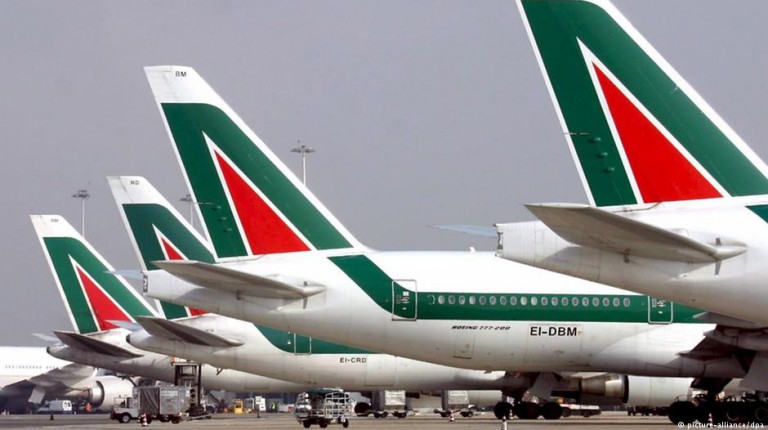 The walkout started after a government-mediated meeting with management over the loss-making carrier’s turnaround plan had failed to yield an agreement.

“We’re striking to say ‘no’ to a non-credible industrial plan, one aiming solely at short-term survival without laying any basis for a relaunch of the company,” said Uiltrasporti, one of the six unions taking part in the strike.

The plan, which was unveiled in March, called for slashing operating costs by 1 billion euros (just over $1 billion) and cutting 2,000 office and ground staff by the end of 2019. The airline currently has a workforce of 12,500.

Alitalia said the current labor action was forcing the cancellation of 60 percent of its flights. It noted it was using bigger aircraft on its busiest routes and that more than 90 percent of passengers had been rebooked to cushion the impact on customers.

Etihad in final due diligence stage for Alitalia stake buy