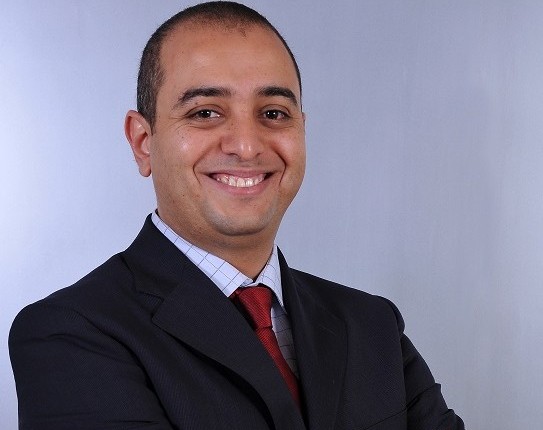 Ayman El Gohary, general manager of Cisco Egypt and Libya, said that his company plans to focus its investments on supporting emerging companies in the local market this year as part of its plan for the Egyptian market.

He added that the Minister of Communication and Information Technology, Yasser Al-Qadi, has met with the leaders of Cisco during his visit to the US last month. The two parties discussed the technology of smart cities, technological applications, and technological solutions for smart cities.

He said that the Ministry of Communication has an ambitious plan to turn Egypt into an integrated centre for data, electronics manufacturing, cloud computing, and financial inclusion in the Middle East.

El Gohary added that the volume of the company’s business has declined during the first quarter of this year, and he expects further declines if the exchange rate continues to fluctuate.

On the other hand, Cisco has revealed that more than one-third of the organisations that experienced breaches in 2016 were exposed to severe losses in the number of consumers, as well as incomes by 20%, according to the cyber security report issued by the company for 2017. It was done on a sample of 3,000 senior security officials in institutions in more than 13 countries.

The results of the report showed that 90% of these organisations have improved the technology and tools to counter the threats to which they have been exposed following the attacks they suffered. The report showed that criminals return to using traditional ways, such as misleading ads and spam emails.

Commenting on the report, Yasser Moussa, executive head of technology at Cisco in Africa, said that the danger institutions—whether government or private—were exposed to, call for security tools to counter any attacks, which can cause major losses to companies.

Speeding up the time taken to discover these breaches is a crucial matter. Cisco has reduced the time from an average of 14 hours in early 2016 to 6 hours in the last half of 2016, said Moussa.

The Cyber Security report for 2017 has revealed the potential financial impact of the attacks on companies of all sizes, whether large, medium, or small. More than 50% of organisations have faced general monitoring by hackers. Operations and financial systems suffered the most impact, followed by the reputation of the brand and maintaining the number of consumers. For companies that dealt with attacks, the impact was major.