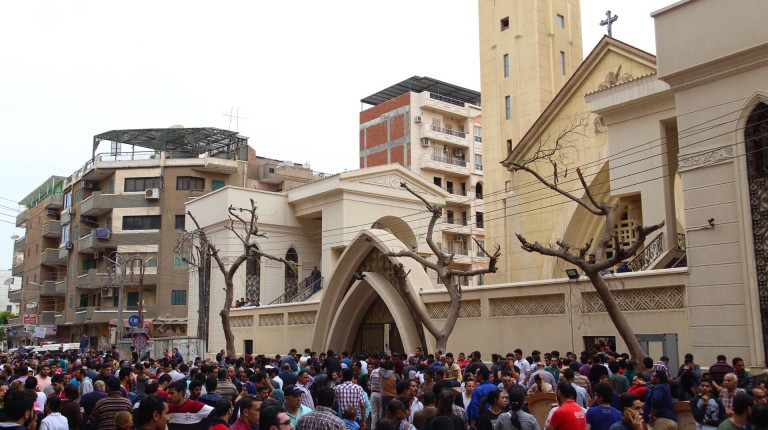 The indexes of the Egyptian Stock Exchange (EGX) declined collectively during trading at the beginning of the week. The main market index lost 1.55% of its value to close at 12,895 points, after the terrorist bombings that hit two Egyptian churches and ISIS announced its responsibility for the attacks.

Mohamed Hammam, managing director of the brokerage sector at the investment bank SIGMA Capital, said that the terrorist bombings negatively affected trading in the EGX at the beginning of the week, especially as the attacks are systematic and synchronised with the times of festive celebrations or feasts.

He added that the future of the market on a short term depends on the escalation of events and the reactions to these events, which impact the economic side, especially tourism that is harmed by the terrorist attacks.

The market capital of the listed companies in the EGX during Sunday’s session registered EGP 657.416bn.

Egyptians mainly tended to sell shares while foreigners and Arab investors had a tendency to buy shares.