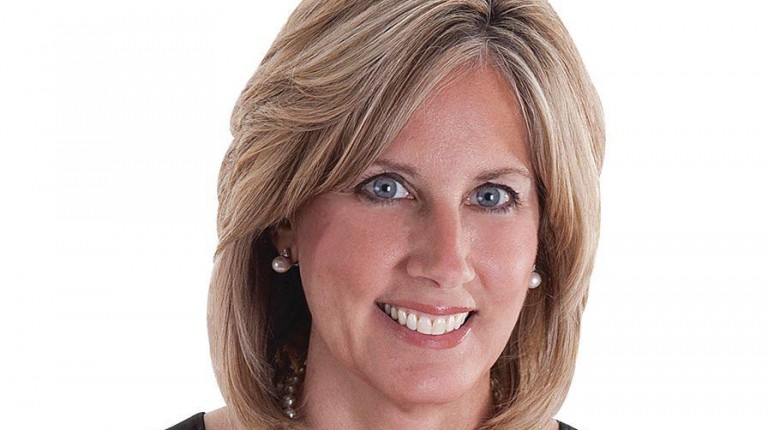 US congressman Juan Vargas said in a meeting held on Saturday that Egypt could obtain additional aid from the United States in general and especially in military operations if the government of Egypt became more transparent.

He stated that countries like Israel get much aid due to its transparency about fighting terrorism since they are very transparent about their targets and about what are they going to do with the aid. Egypt needs that type of aid to fight terrorism, he added, explaining that many other countries have received financial aid for fighting terrorism because they were truly transparent when they asked the US to help them.

“Terrorism is a fight that we should all be in,” he noted.

He believes that Americans who pay taxes really have to know where their money will be used and how it might be spent; and it must be spent wisely.

From another direction, congresswoman Claudia Tenney discussed the possibility of additional USAID funds for Egypt and that president Trump interestingly might increase aid for Egypt if it achieves progress as Israel did.

However, Egypt could receive more foreign currency if the government achieves more progress in fixing its security problems in order to attract tourists back to Egypt.

Regarding the aid, Tenney stated that one of her friends told her that the president does not  read anything but seriously listens to the people he trusts.

Tenney added that the president makes his decisions based on his instincts and his feelings about personal relationships, and so far the relation with the Egyptian president has given Egypt a unique opportunity to receive more aid.

“Relations between Egypt and US are very strong and cannot break”

On a different note, congressperson Darrel Issa stated that the relations between Egypt and the United States of America are very strong and cannot break even if the relation might have faced some coldness in the past. He believes that the cooling in relations has many reasons, adding that he could blame it on the previous administration or the Arab Spring revolutions; yet, whatever happens cannot change the relations between Egypt and the US, which have been built in the past decades, are currently very strong, and would only get stronger because of the great bond between the two countries’ leaders.

He added that the relationship between the Egyptian and the American president is based on respect and the willingness to build new bridges.

Issa furthermore noted that the visit of the Egyptian delegation saw discussions of many details of important projects, financial cooperation, and many other sectors.

Regarding investments, the Minister of Investment and International Cooperation, Sahar Nasr, stated that she has discussed opportunities of attracting investments to Egypt, especially to the Suez Canal Economic Zone, to Upper Egypt, to the North Coast, and to the New Administrative Capital.

She said that the ministry is currently trying to fix all the problems investors might face. Attracting investments and arranging technological transfers with American investors in several industrial fields would benefit Egypt.

Furthermore, businessperson Shafik Gabr stated that Egypt has been facing many problems in all fields, especially economic ones, and that it needs its partners and friends, like the United States, to cooperate with it to overcome these difficulties. He believes that further aid and financial assistance from the US could seriously help Egypt in its currently bad situation.

US contributes $45m for new entrepreneurship and employment programmes in Egypt