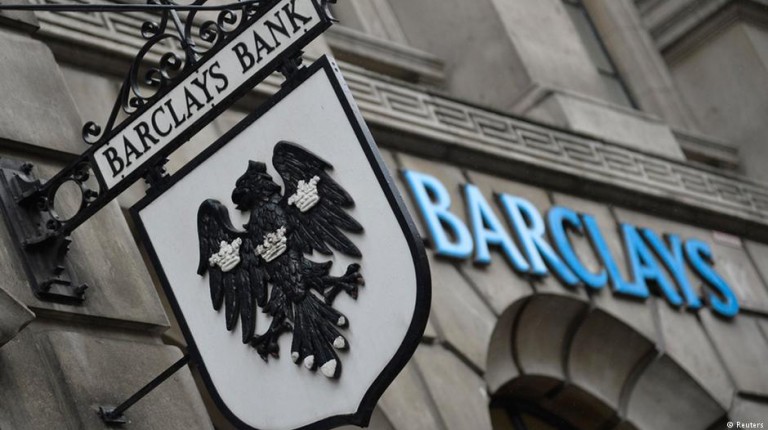 It said the Financial Conduct Authority (FCA) and the Prudential Regulation Authority (PRA) had “commenced investigations into Staley as to his senior manager responsibilities relating to Barclays’ whistle-blowing program.

The board said it had accepted Staley’s explanation that he didn’t know he was not allowed to try and identify the author of a letter sent in 2016.

It was forwarded to board members, raising concerns about a senior employee, who had recently been recruited, including issues of a personal nature, the bank explained. Staley had requested that the lender’s Group Information Security (GIS) team find who wrote the letter, which he viewed as “an unfair personal attack.”

Not the first scandal

Barclays vowed to cooperate fully with the FCA and PRA investigators, saying that “a very significant compensation adjustment” would be made to Staley’s pay packet this year.

The 60-year old American CEO declared on his appointment that he would seek to preserve and enhance trust in the lender, whose reputation was badly damaged by foreign exchange and Libor benchmark interest rate rigging scandals.

In January, Barclays announced a new round of job cuts, axing 1,200 positions at its investment banking division, exiting its Russia business and closing offices across Asia. The job losses were the first round of cutbacks unveiled by Staley and followed a wave of 7,000 layoffs, which began in 2014.