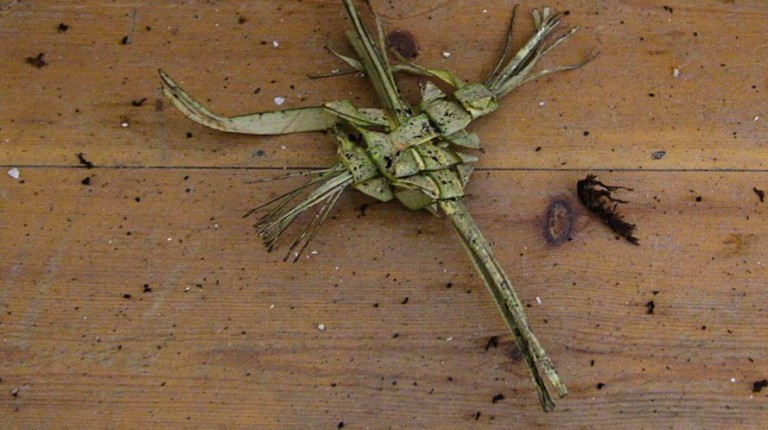 The Washington Post stated that the attack came less than a week after US president Donald Trump hosted Egyptian President Abdel Fattah Al-Sisi at the White House, where both leaders reiterated their resolve to work together to fight extremist groups, such as the Islamic State.

The Post commented on the relationship between the Christian community and the support they gave to Al-Sisi during the presidential elections in 2014, as they were hoping for a promising future regarding their security and the fight against terrorism, stating that he failed them.

“Christians largely supported the rise of Sissi, who came to power after the overthrow of elected Islamist president Mohamed Morsi in 2013. After taking office, Sissi launched a brutal crackdown on Islamists, which was supported by many Christians. Yet anger within the Christian community toward Sissi is growing. After each attack in recent months, the government promised to safeguard Christians with improved security measures, but the assaults on the community have continued,” the Post reported.

Attacks on Christians have happened under all regimes. Sunday’s attacks come a few months after an attack on St. Peter and St. Paul’s church in December. Several sectarian strife conflicts erupted in the past summer. The situation was no better under the Muslim Brotherhood rule, which also witnessed public hate speech against Christians and other religious minorities, as well as attacks on churches.

Meanwhile, The New York Times’ headline read “Egypt Declares State of Emergency, as Attacks Undercut Promise of Security”. The article said that “security is the central promise of Mr. Sisi, a strongman leader who returned on Friday from a triumphant visit to the United States, where President Trump hailed him as a bulwark against Islamist violence.”

The Times also commented that “although Mr. Sisi had already stepped up security at churches, Sunday’s bloodshed underscores the difficulty of stopping suicide attacks. More starkly, it highlighted the failure of Egypt’s powerful intelligence agencies to anticipate a coordinated wave of devastating attacks.”

The same criticism was raised in Egyptian media.

CNN criticised the lack of professional training and the equipment for security bodies and said they could easily be penetrated by the Islamic State.

For its part, Reuters reported “abandonment by the state as Christians wept with rage on Monday as they recovered the bodies of loved ones killed in twin church bombings, furious at a state they believe will no longer protect them from neighbors bent on their murder.”

ABC News commented on a speech made by Al-Sisi on Sunday evening, in which he declared a state of emergency. “President Abdel-Fattah el-Sissi called for a three-month state of emergency. According to Egypt’s constitution, parliament must vote in favor of such a declaration—a virtual certainty since it is packed with supporters of the president. It cannot exceed six months without a referendum to extend it.”

According to Article 154 of the constitution, the president of the republic may declare a state of emergency after consultation with the cabinet and approval of the House of Representatives. “The state of emergency shall be declared for a specified period not exceeding three months, which may only be extended for another similar period after obtaining the approval of two-thirds of the house members,” the article stipulates.

On the other hand, the British Telegraph reported that the continuing mass attacks by the Islamic militants against the Christians minority were considered a “challenge” for Al-Sisi, who promised to provide them security.

French newspaper Le Monde reported that “the death toll continues to increase and leads to mourning among the Christians of the East, for whom the Palm Sunday, which marks the beginning of the holy week leading up to Easter, is a much celebrated religious feast.”

The story finishes with the remark that “this is the third attack … President Al-Sisi wants to be firm.”

The Israeli newspaper “Times of Israel” reported that Taba border crossing to Egypt will be closed starting Monday morning. The newspaper called it “a highly unusual move” and said that “thousands of Israelis were expected to cross into the Sinai Peninsula for the Passover holiday.”

On a different note, The British Express used a headline referring to the heroism of the police officer who sacrificed himself to prevent the suicide bomber from entering the cathedral in Alexandria.