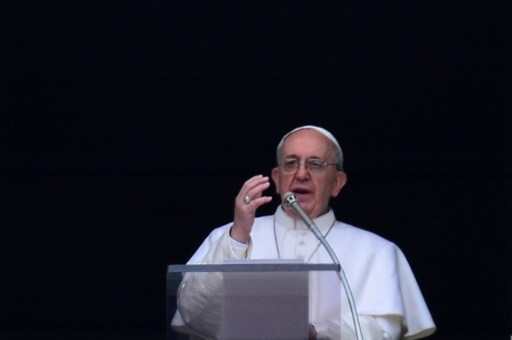 The visit of Pope Francis to Cairo, which will take place on 28 and 29 April, remains as scheduled, according to Vatican officials as reported by international media. There have been no reports of cancelling the visit so far despite Palm Sunday’s terrorist attacks on two churches, killing at least 45 and injuring more than 100.

A statement made by archbishop Angelo Becciu, the Vatican deputy secretary of state, asserted there were no plans for the pope to reschedule the visit.

“There is no doubt that the Holy Father will keep the connection going. What happened causes distress and great suffering but cannot prevent the pursuit of the peace mission of the pope,” Becciu said in an interview published by the Italian Corriere Della Sera on 9 April.

Moreover, he stated that the pope refuses to associate Islam with terrorism.

According to Vatican Radio, the pope issued a condemning statement following the attacks: “to my dear brother, His Holiness Pope Tawadros II, to the Coptic Church, and to the dear Egyptian nation, I express my deep condolences. I pray for the dead and the injured, and I am close in spirit to the family members [of the deceased and injured] and to the entire community,” the pope said.

The statement, issued on 9 April, said that the pope was scheduled to visit Cairo “at the end of this month.”

Similarly, Greg Burke, director of the Holy See’s press office told the National Catholic Register on Monday that it “proceeds as scheduled.” The same statement was reported by several outlets, including the Huffington Post.

Another Vatican media officer, Paloma García Ovejero, was quoted by Rome Reports as saying, “there is nothing new. The pope’s schedule remains unchanged.”

This comes amid international support for Egypt. On Sunday, United Nations (UN) secretary-general António Guterres condemned the bombings and expressed hopes that the perpetrators be swiftly brought to justice.

The UN Security Council also stated that the bombings—described as “heinous and cowardly”—took place during Palm Sunday celebrations when both churches were packed with worshippers with the “aim at ruining the unity and diversity that characterise Egyptian society.”