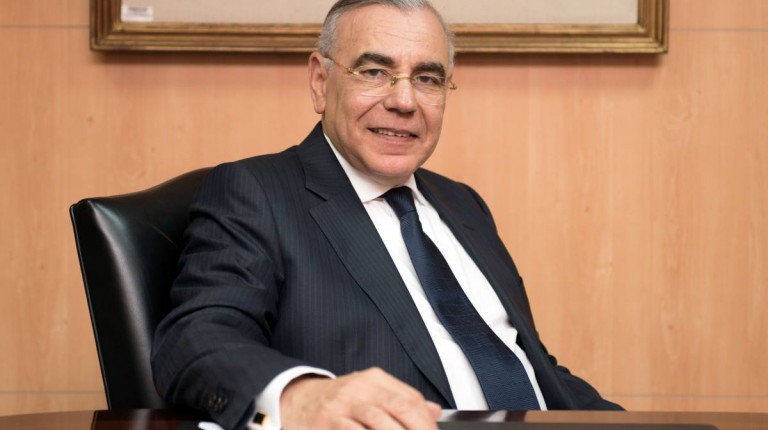 QNB ALAHLI continued to deliver growth in results, generating a consolidated net profit of EGP 1.260bn between January and March 2017, up by 39% compared to the same period last year. Total assets grew by 3% to reach EGP 195.780bn.

A recent financial statement released by the bank indicated that the quality of assets changed with the nonperforming loan (NPL) ratio having improved to 2.51% in March 2017 as compared to 2.56% at the end of December 2016. The strong capacity of revenue generation combined with prudent risk management accounted for the high coverage ratio of 195% at the end of March 2017.

Meanwhile, gross loans grew by 2% year to date (YTD) to reach EGP 99.617bn, supported by the growth across the different commercial segments.

At the end of December 2016, the loans market share recorded 7.55% on a standalone basis.

As part of the Central Bank of Egypt’s (CBE) financing to small and medium enterprise (SME) initiative, the bank’s SME portfolio represented 16.12% of the total portfolio, as per the definition of the CBE, compared to a target of 20% by 2019.

As for deposits, customers’ deposits grew by 1% from December 2016 to reach EGP 159.795bn, predominantly due to a growth in retail deposits. Accordingly, the retail segment share reached 46% of the total deposits as of March 2017.

At the end of December 2016, the deposits market share on a standalone basis recorded 5.79%.

Furthermore, QNB ALAHLI’s liquidity position remained in line with the growth in the balance sheet, with a net loan/deposit ratio of 59% as of March 2017.

QNB ALAHLI—97.12% of which is owned by the QNB Group—is the second largest private bank in terms of market capitalisation, with a market value of EGP 30.497bn at the end of March 2017. The bank’s capital base amounted to EGP 18.037bn.

Due to the strong capitalisation, QNB ALAHLI was able to withstand the impact of the inflated risk-weighted assets (RWA) following the local currency devaluation in November 2016. As of March 2017, the capital adequacy ratio (CAR) and Tier 1 ratios stood at 14.56% and 13.42% respectively, including interim earnings in Q1 2017, which is above the required minimum of 11.25% and 7.25% respectively.

Net interest income grew by 32% YoY, driven by an increase in interest earning assets and a net interest margin (NIM) of 5.12% by the end of March 2017.

In addition, and despite the stability of the portfolio credit quality, a prudent approach to risk was sustained, with EGP 260m net allocations in the cost of risk that further enhanced the coverage level.

Income tax charges for the period increased by 24% as taxable revenue grew.