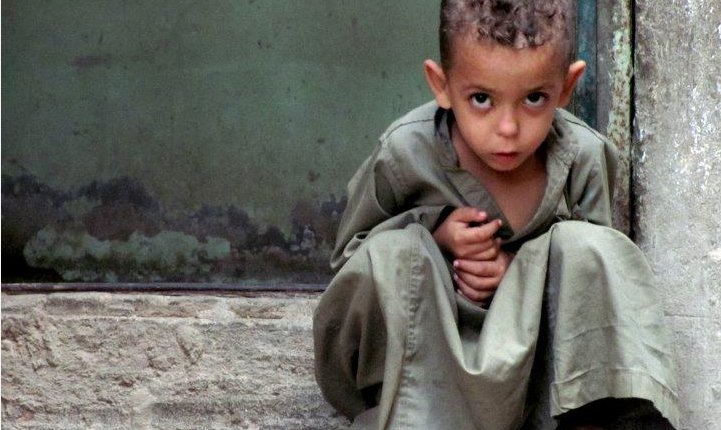 The process of achieving higher levels of development and achieving economic and financial stability, as well as supporting the market policies, are among the state’s main missions that can be achieved in cooperation with civil society organisations, according to a recent study published by the Egyptian Centre for Public Policy Studies (ECPPS) under the name “Role of Civil Society in Economic Development”.

The study discusses the role of civil society in economic development, relating to the effectiveness of its role and the scale of the support it offers to its main partner, the state. The process of sustainable development is a dynamic one, as a result of the interaction between both governmental and non-governmental parties. It discusses the role of civil associations in the economy and the extent to which it is feasible, as well as its effect in fighting unemployment, providing foreign currency, and alleviating the burden on the state’s general budget.

The study has highlighted the role of civil society organisations in sustainable development and economic development, noting that the topic has not been researched enough. “Civil work is considered one of the most important means of societies’ progress nowadays and it becomes more important with the widening gap between the state’s resources and citizens’ necessities, which is why civil organisations should be considered the state’s partner in sustainable development, and in providing citizens’ needs,” the study reads, explaining that civil society also plays a role in the provision of foreign currency, where the main sources of foreign currency in Egypt include tourism, foreign direct investments, and Egyptians’ transfers from abroad. Civil society also contributes to providing foreign currency.

As non-profit organisations, civil society organisations receive aid from financing parties to fund their activities, where in 2013 about $71.5m were allocated to these organisations out of the American aid worth $250m. European financing parties provided them with €49.4m annually from 2010 to 2013. The volume of grants provided to them in 2013 represented 2.5% of Egyptian exports in the first quarter of FY 2016/2017, according to the study.

Civil society organisations also play a role in reducing poverty rates through services that include microfinance as it is considered one of the most important ways to help individuals with low incomes. The results of a scan carried out on receivers of financing showed that 76% of those who received it felt more financially independent—50% felt a positive impact on the quality of consumer goods they use in terms of the type and amount, and 40% of those who have children said they feel a positive change in the level of education their children received. The same percentage reported receiving better medical services, the study showed.

The study has also showed that these organizations can reduce financial burdens on the state’s general budget. A deficit of EGP 319bn was caused due to the difference in the volume of incomes, which is EGP 679bn, and the expenses of EGP 975bn. Civil society organisations help reduce these burdens as 62% of their activities are related to civil and political rights, 71% to economic and social rights, and 74% to women’s rights.

The ECPPS is a nongovernmental, non-partisan, non-profit organisation whose mission is to reform the legal and economic system in Egypt in order to achieve the principles of free market, individual freedom, and the rule of law.