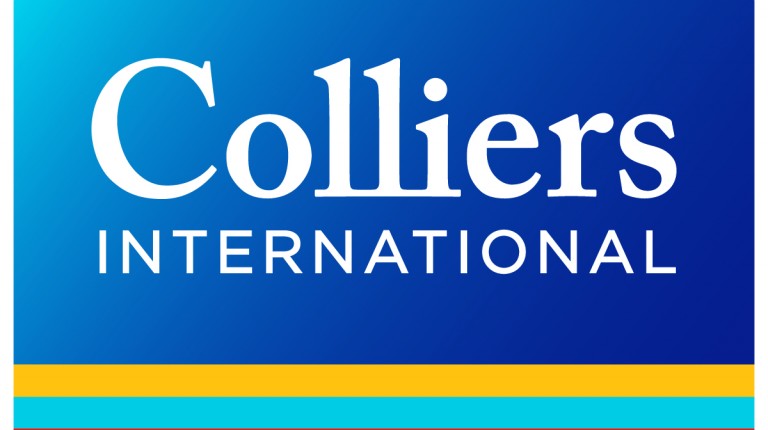 Colliers’ three-month Middle East and North Africa Hotel Forecast for March explained that, despite the strong leisure demand during Saudi holidays in Jeddah, the ongoing drop in oil prices is expected to decrease corporate demand and result in subdued occupancy levels.

Furthermore, the report marked Beirut and Aqaba as hot spots, adding that Beirut—after successive months of average performance—is now expected to see an increase in performance, mainly on the back of the summer season and the increase in Lebanese expats visiting families and friends, followed by stronger corporate activity.

Regarding Aqaba, the statement explained that the Red Sea resort city of Jordan is benefiting from strong leisure demand from locals and from Scandinavian countries, along with shifts in demand from Egypt and Turkey.

The revenue per available room (RevPAR) index is expected to increase by 11% for Beirut and 5% for Aqaba. However, it is decreasing by 26% for Hurghada and 23% for Jeddah.

Moreover, Colliers added about Fujairah that, although demand at the United Arab Emirates (UAE) keeps increasing, the resort market is still in the process of absorbing new supply, which is expected to leave market wide occupancy levels below last year’s performance.

“Combined with increasing room rates, these indicators are expected to result in stable RevPAR levels versus last year,” the statement added.

For Palm Jumeirah, the report showed that the return of the beach weather, followed by school winter breaks in the traditional source market, will drive the strong leisure demand to resorts.

“Decrease in demand from British guests is to be offset by an increase in the eastern European and Asian markets,” Colliers noted.