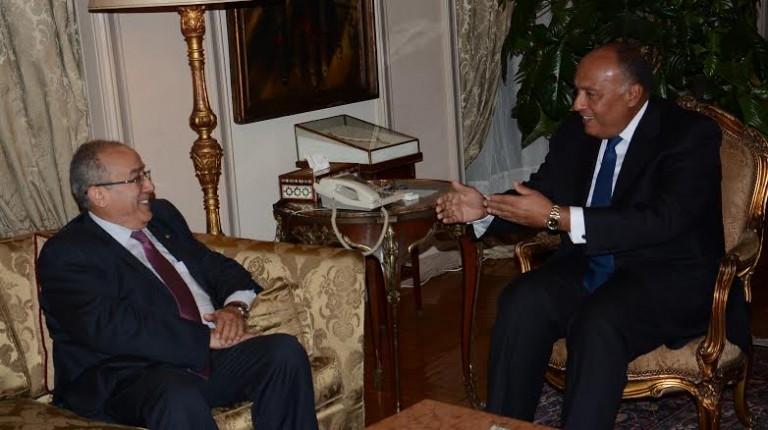 Aya Hegazy, founder of the Beladi Foundation to help street children, and her husband, Mohamed Hussanein, were acquitted from charges on Sunday, along with five other NGO members.

Spending nearly three years in prison without official charges but accusations of using street children in political protests, Hegazy’s case sparked local and international controversy, to which her US citizenship added attention.

Although her lawyer had previously told Daily News Egypt that Hegazy refused to use her American citizenship during the trial, there has been pressure by US officials to bring the case to light, and to mention it to President Abdel Fattah Al-Sisi while on his visit to the US.

Sunday’s verdict comes a few weeks after Al-Sisi returned from the US where US president Donald Trump reportedly mentioned the case to Al-Sisi.

After being praised in a TV show for efforts to help street children and offer them shelter, Hegazy was arrested with her husband and members of the Beladi Foundation in May 2014 on grounds of exploiting children.

The children, who had once appeared with her on TV to speak about progresses they had achieved since meeting Hegazy, were ordered to claim instead that they had been paid money to participate in protests against the Al-Sisi regime.